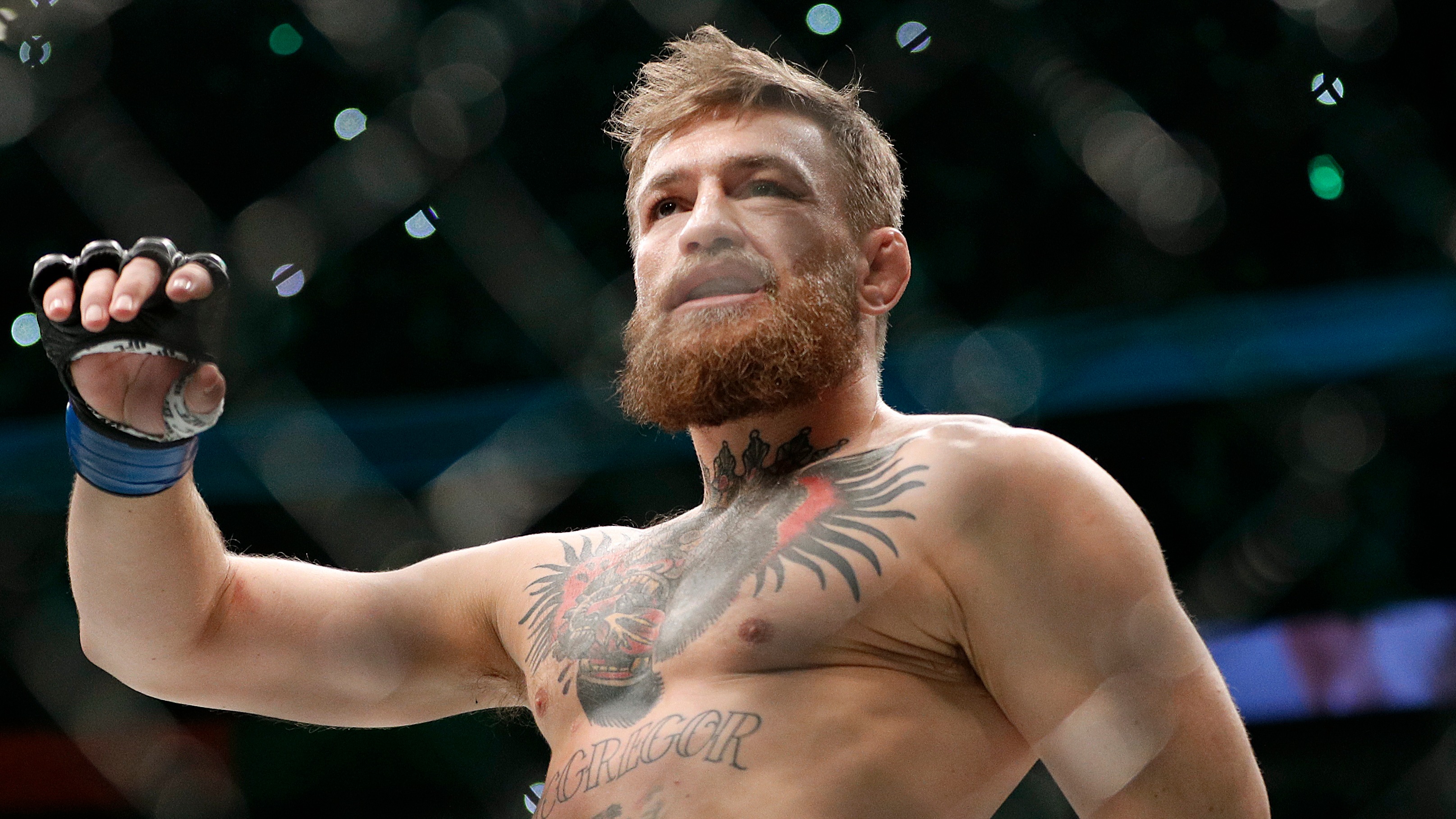 While the odds on Conor McGregor to beat Donald Cerrone at UFC 246 are steep to lay, there are more lucrative ways to bet on the 'Notorious' one.