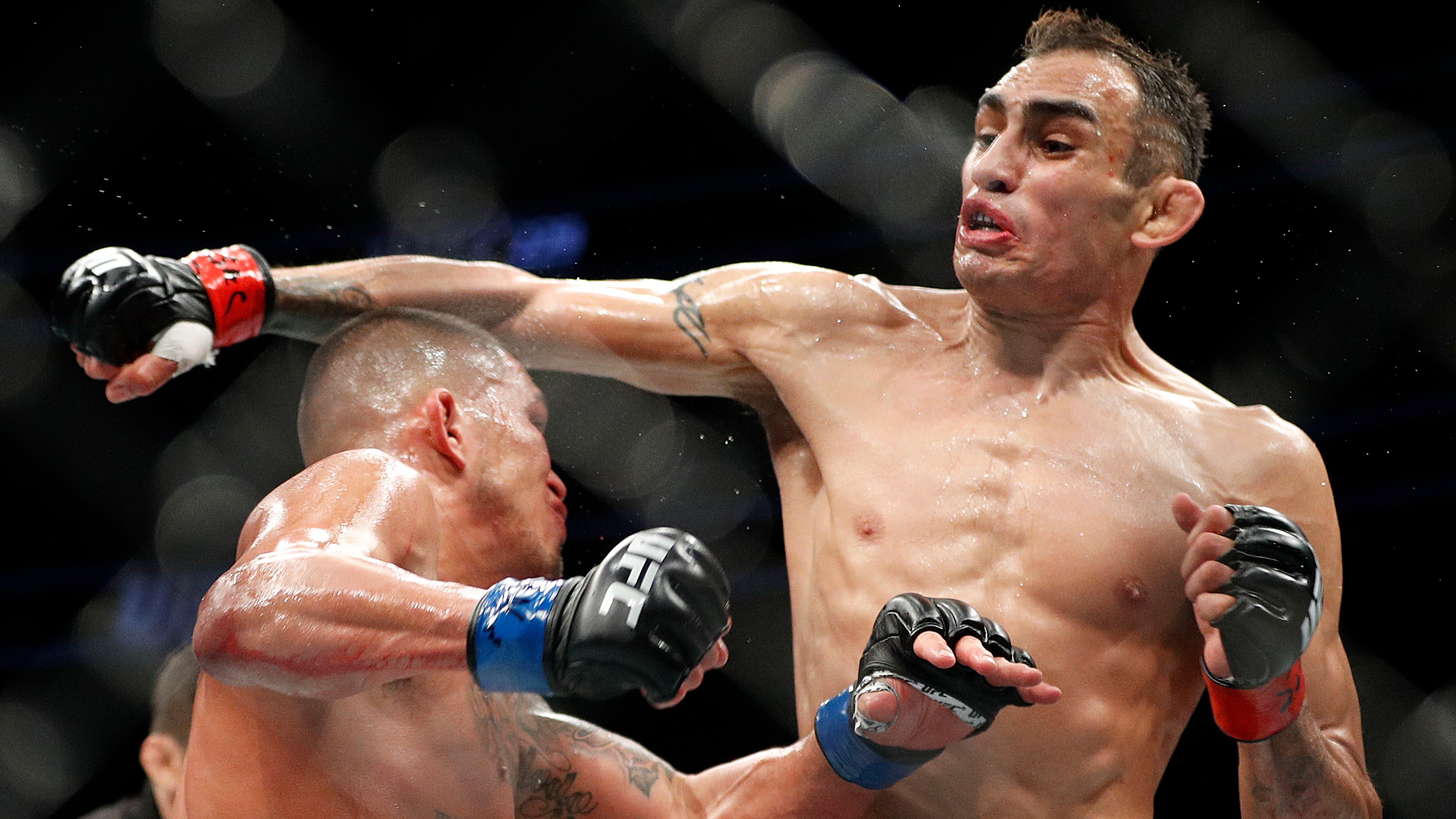 The first major live American sporting event since early March is upon us. Here are updated odds and betting information for UFC 249.