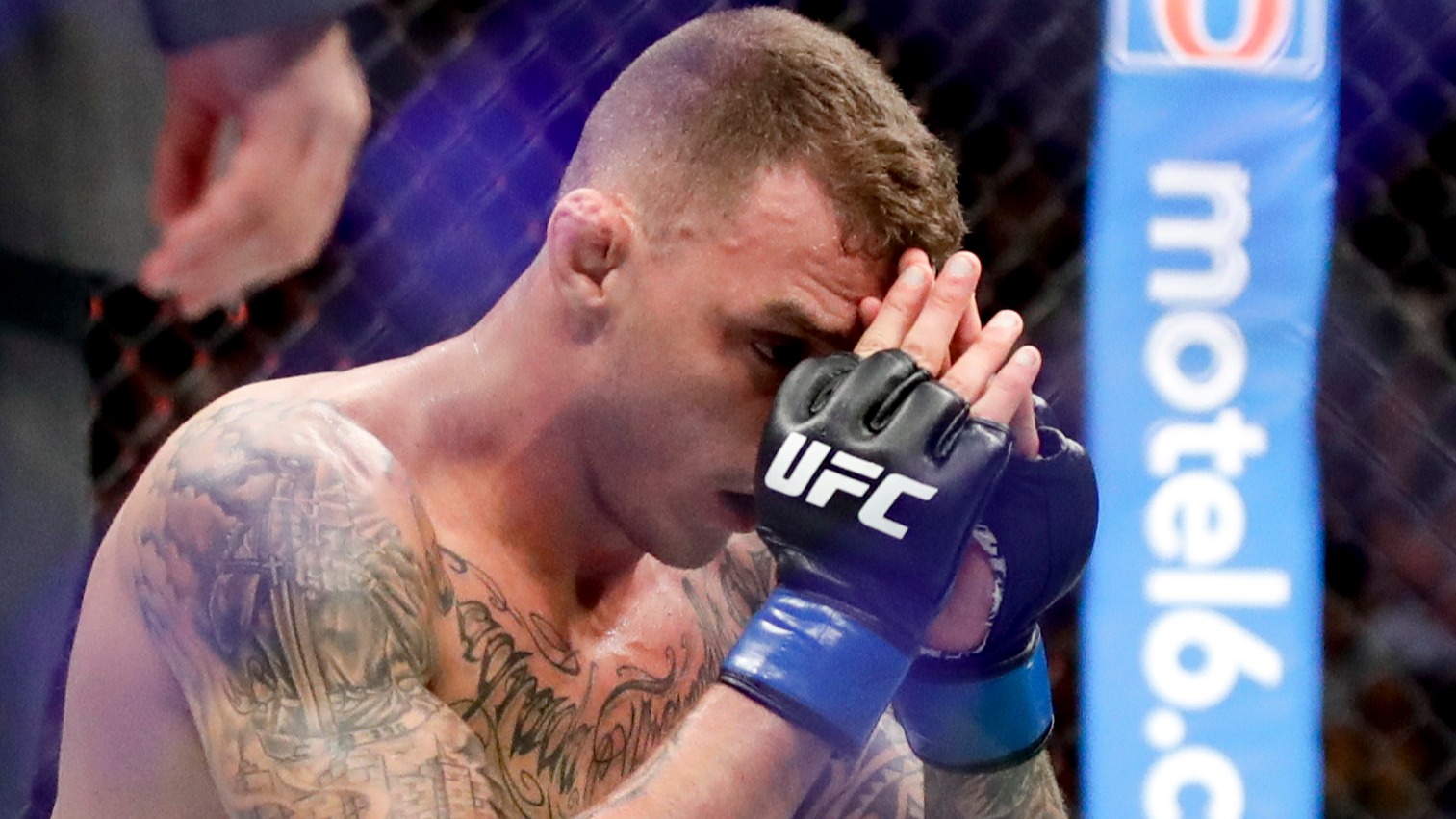 There are no championships on the line Saturday, when Renato Moicano faces The Korean Zombie, but for bettors, money counts the same whether it's on a title fight or not.