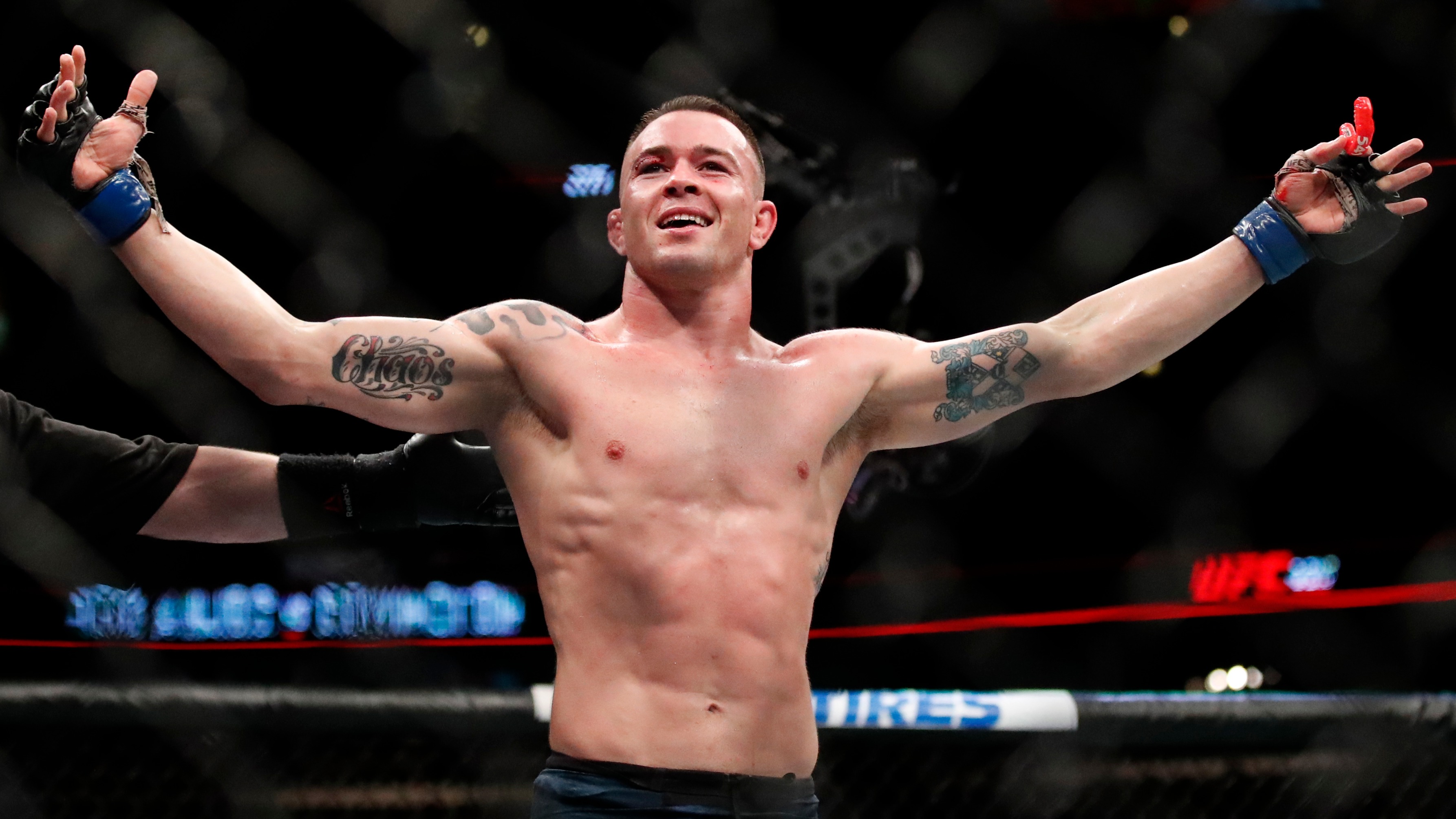 The only one standing between Colby Covington and a welterweight title show is underdog Robbie Lawler at UFC Newark on Saturday.