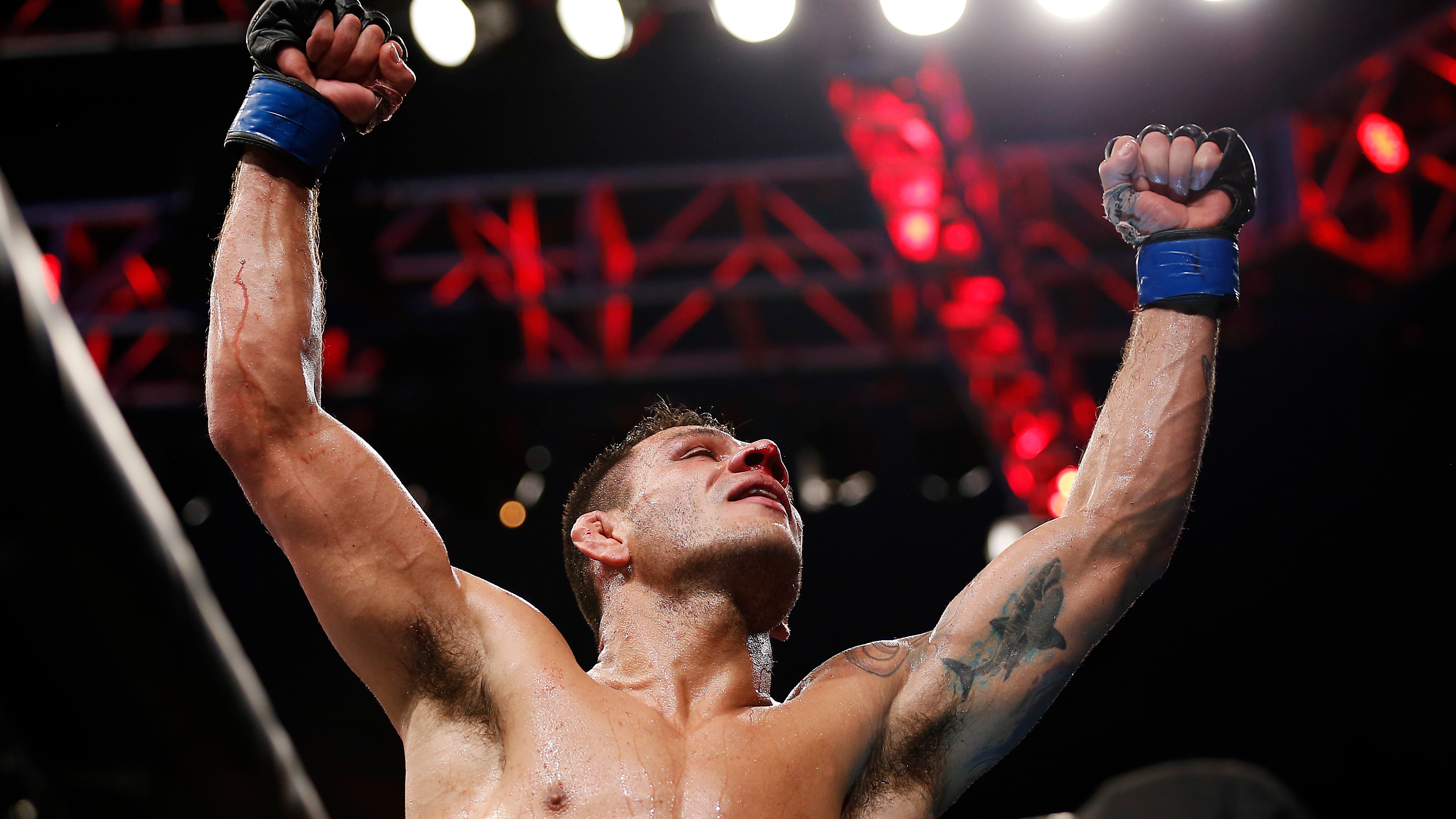 It's not a card headlined with direct title implications, but Rafael dos Anjos looks to keep his name near the top of the welterweight division while Leon Edwards hopes to catapult into the mix.