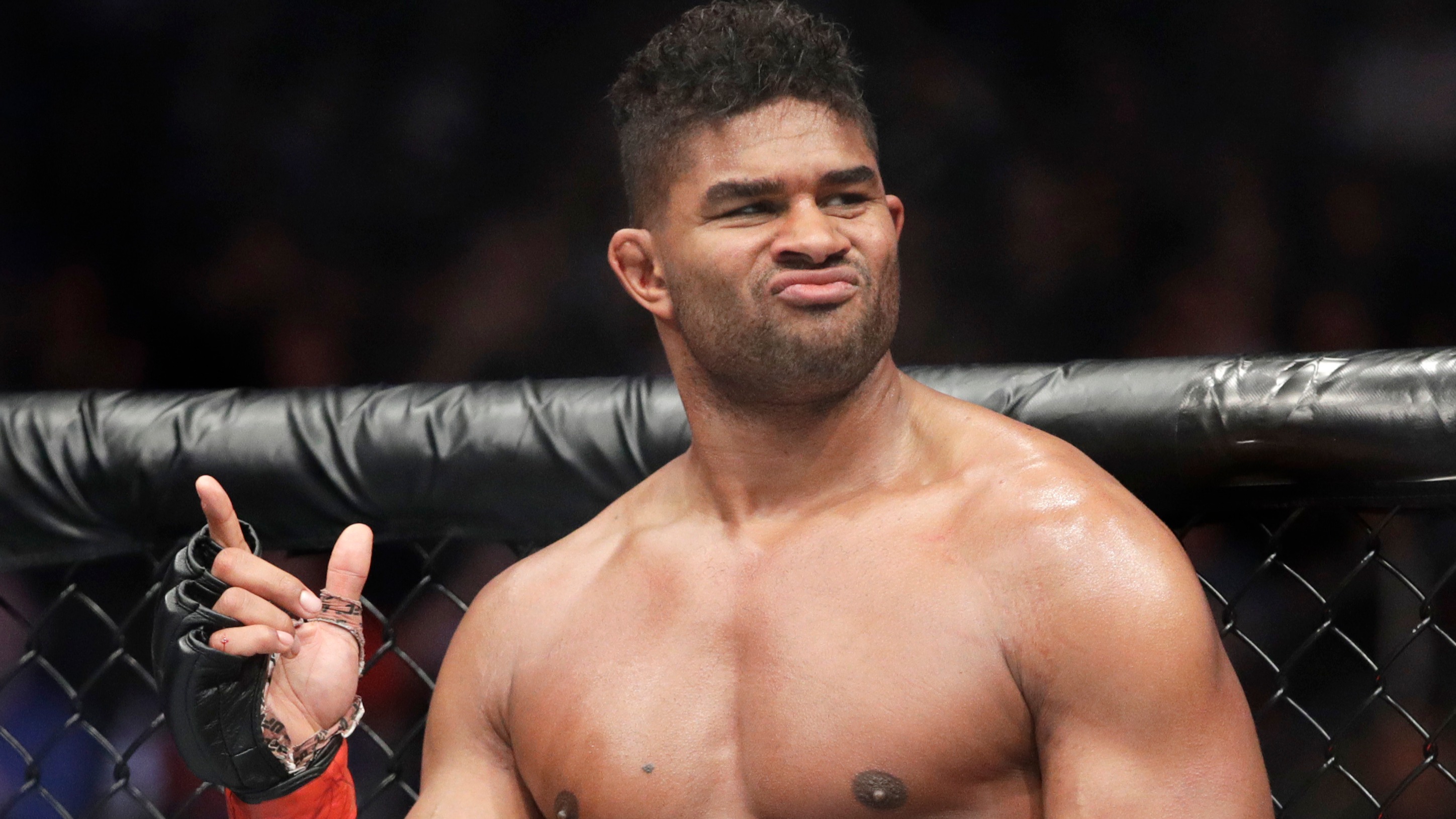 One week after one of the biggest UFC cards of the year and a week ahead of an ESPN card, UFC St. Petersburg is buried on Saturday afternoon with an underwhelming slate.