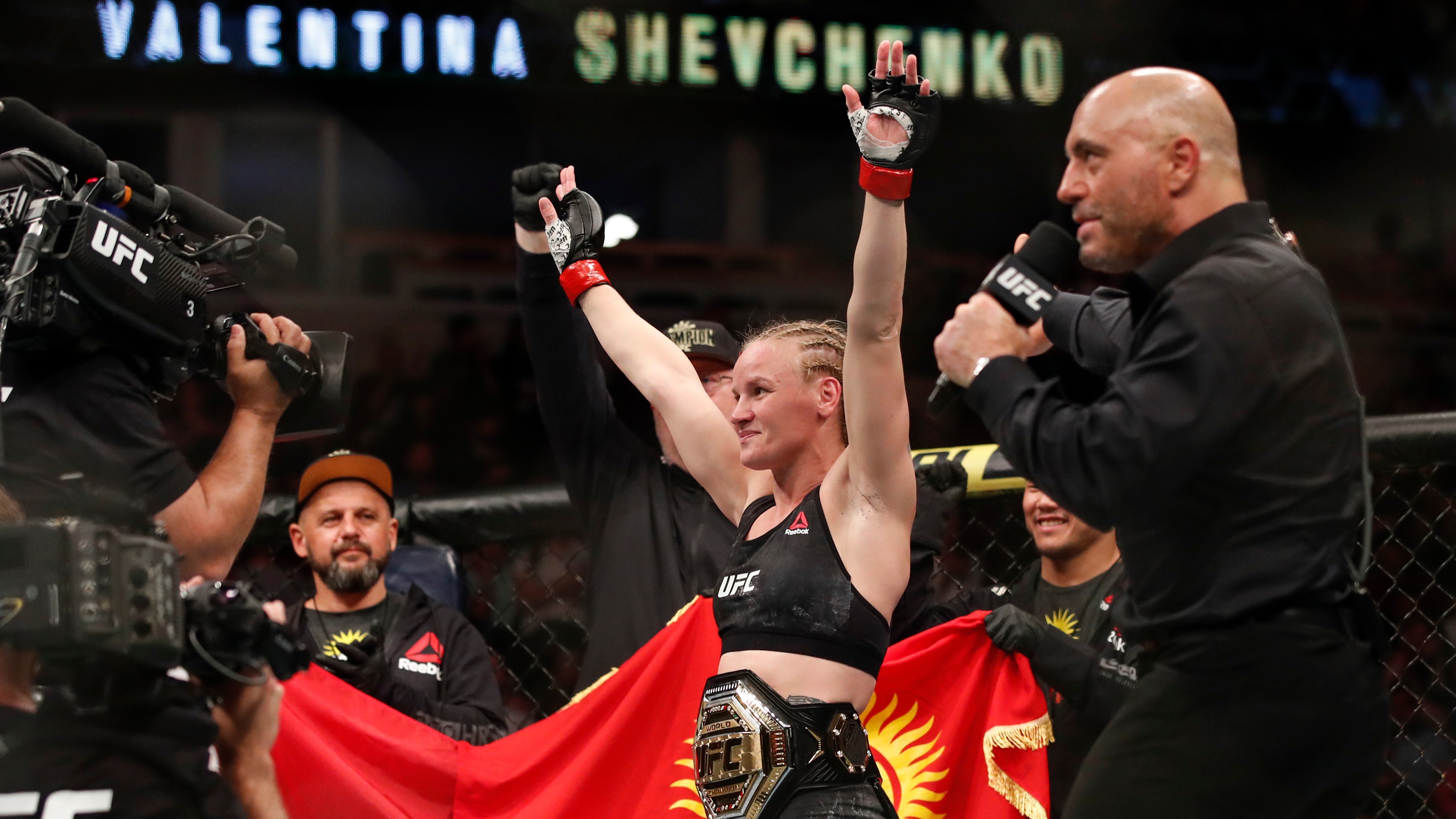 Women's flyweight champion Valentina Shevchenko gets the chance to avenge one of her three professional losses in a rematch against Liz Carmouche at UFC Uruguay on Saturday.