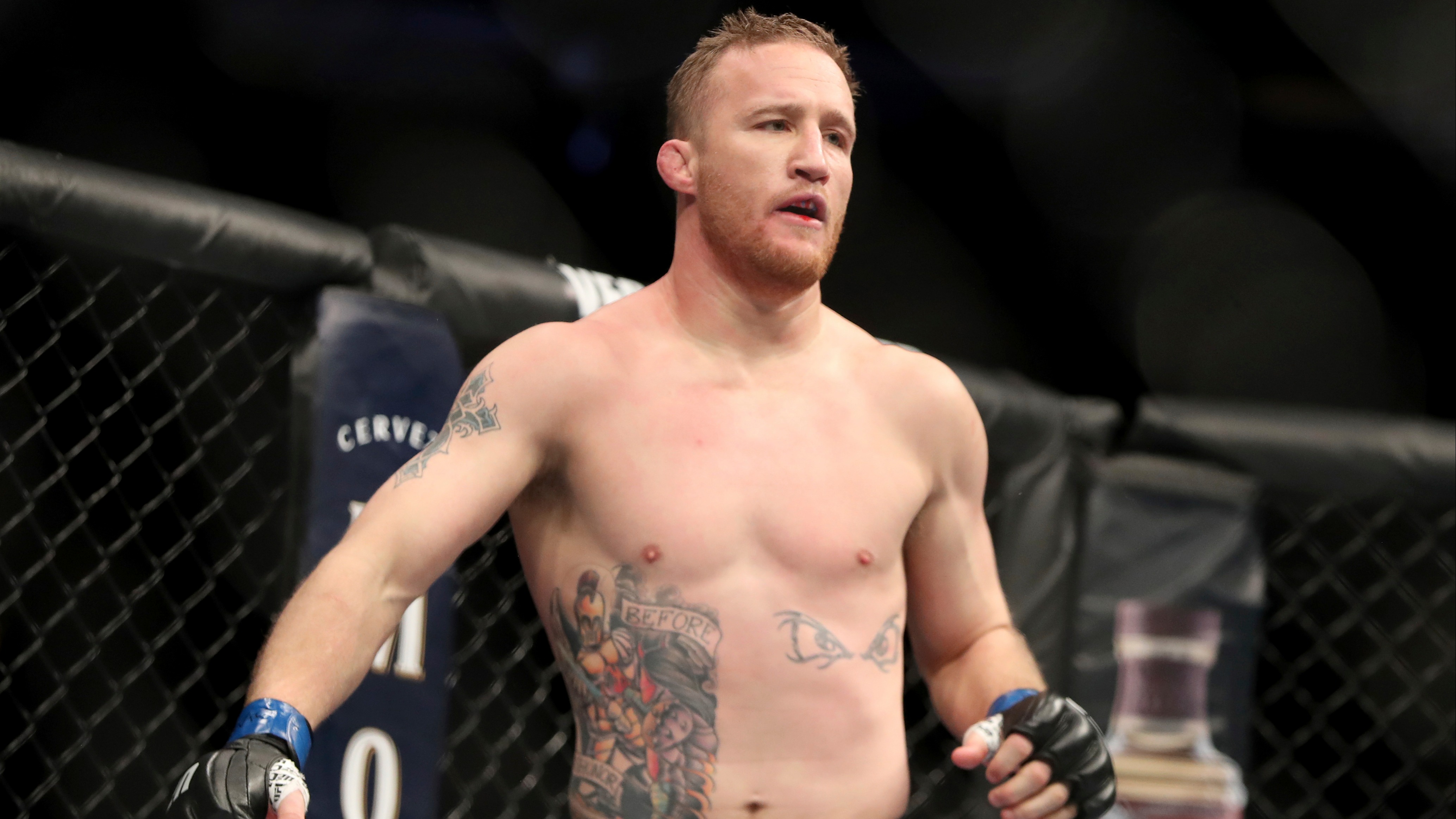 A pair of contenders with recent setbacks look to take a step toward the top of the rankings when Donald 'Cowboy'Cerrone and Justin Gaethje meet at UFC Vancouver on Saturday.