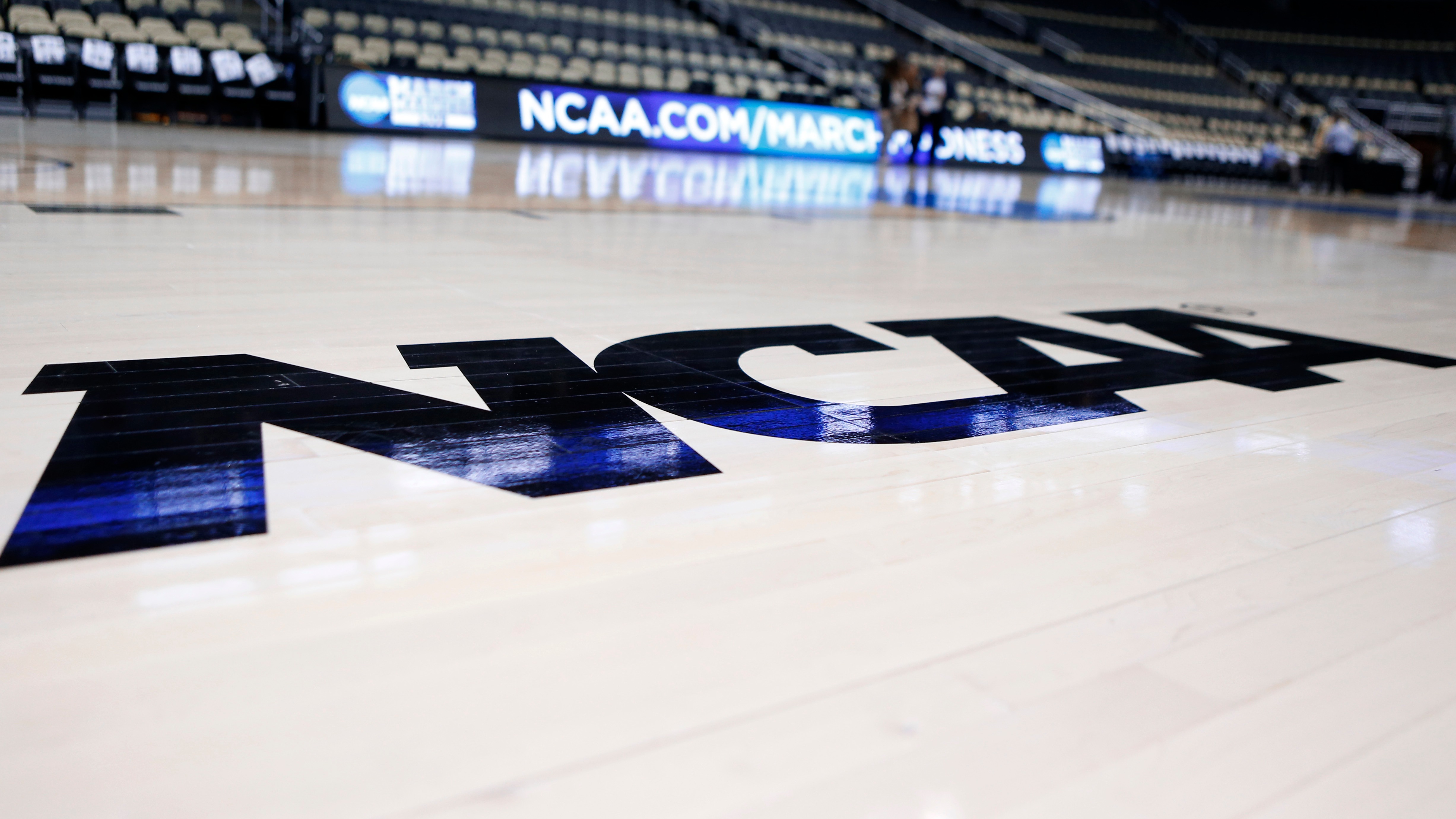 The NCAA has given a 15-year show-cause penalty to a former UNC Greensboro assistant women’s basketball coach for gambling on pro and college sports.