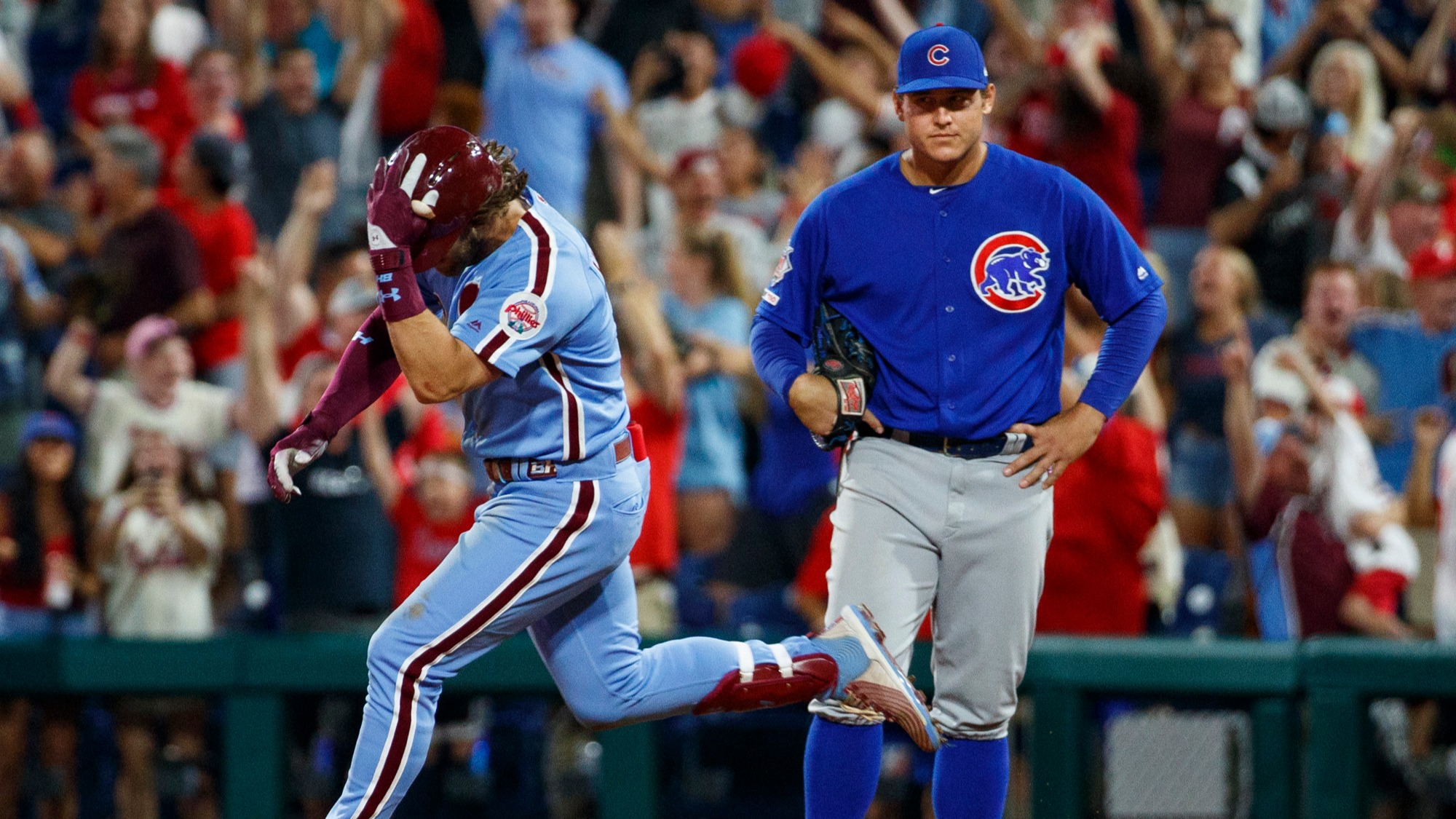 Losers of six of their last 10 games and a half-game back of the Cardinals in the NL Central, the Cubs' slide down the World Series oddsboard has continued.