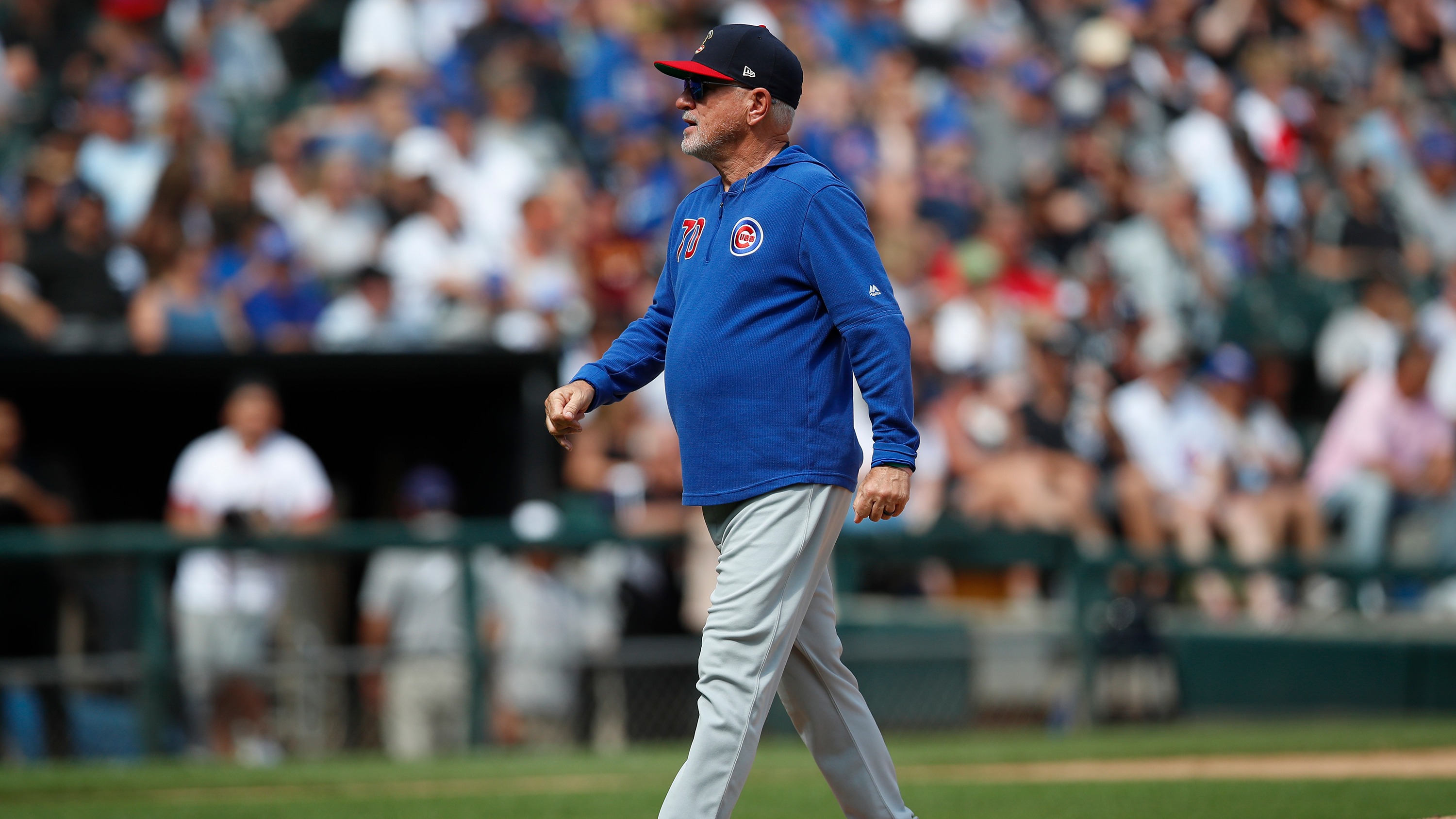 One of the biggest debates entering the MLB season -- both in betting circles and general baseball conversation -- was surrounded the Chicago Cubs win total and 2019 season projections.