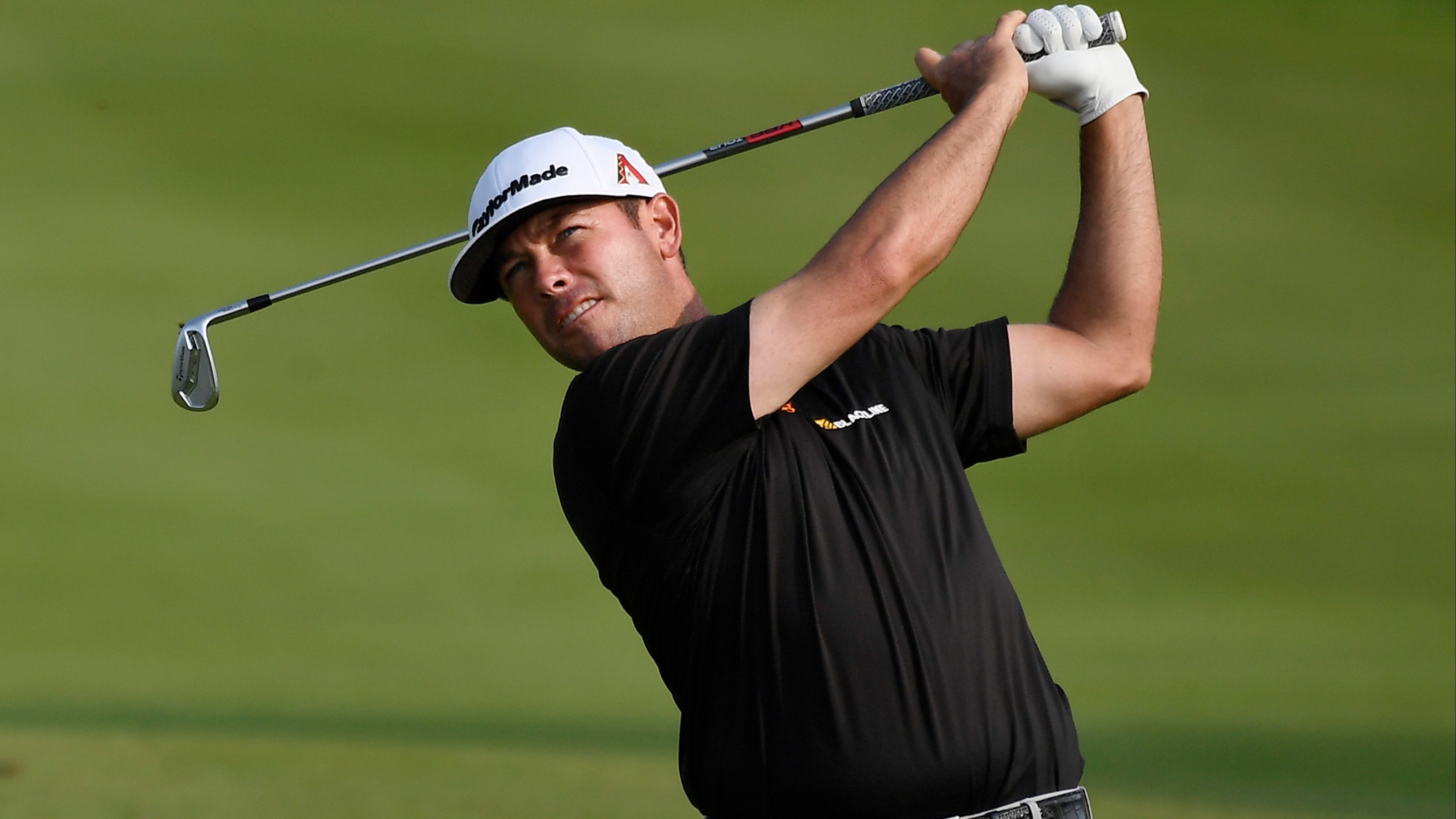 Coming off a third-place tie last week in the U.S. Open at Pebble Beach, the 37-year-old Reavie matched a tournament record with a back-nine 28 to shoot a 7-under 63.