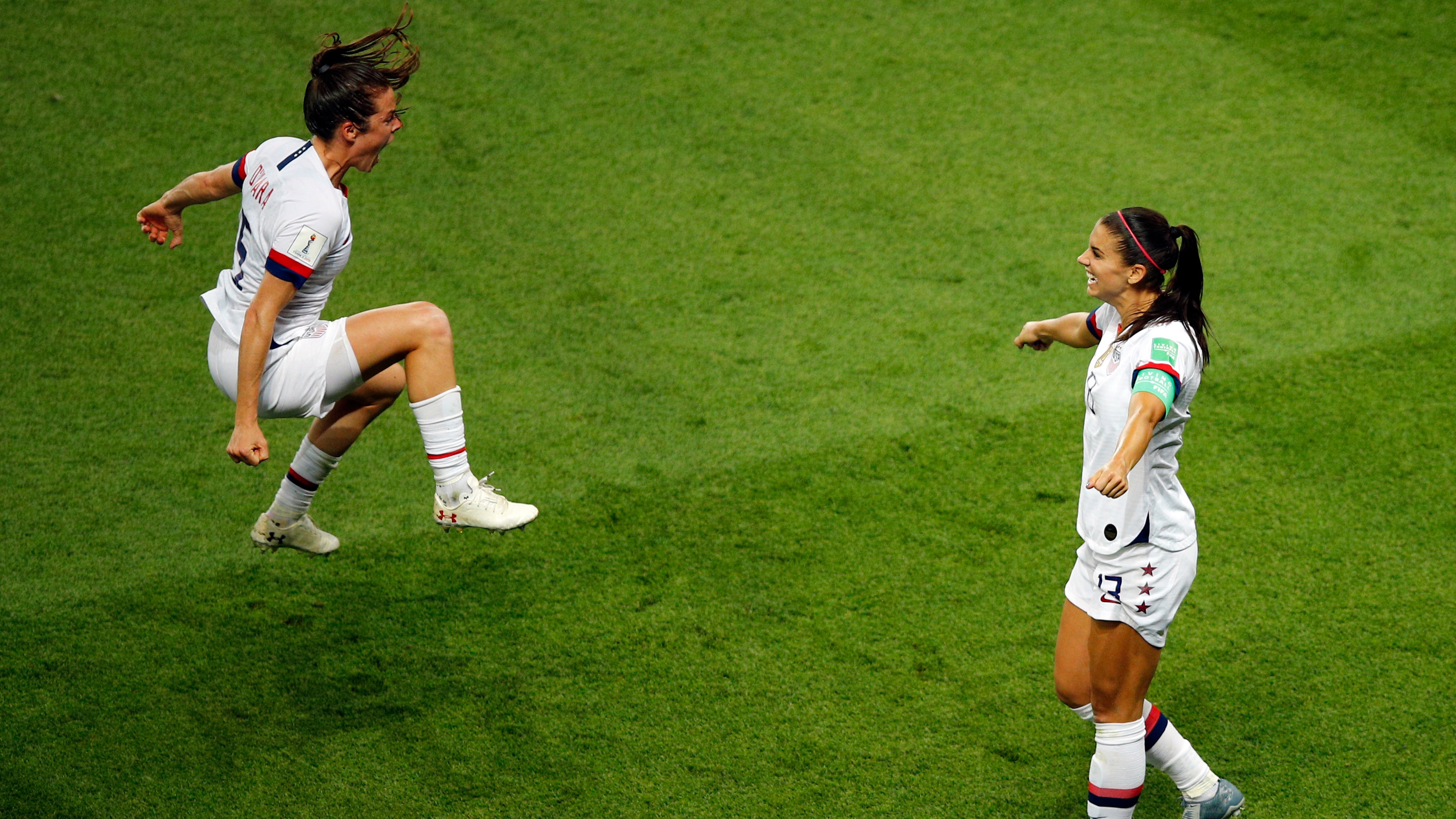 The three closest competitors, at least in terms of the betting odds, have been eliminated from the FIFA Women’s World Cup, leaving the United States as sizable favorites heading into the semifinal.