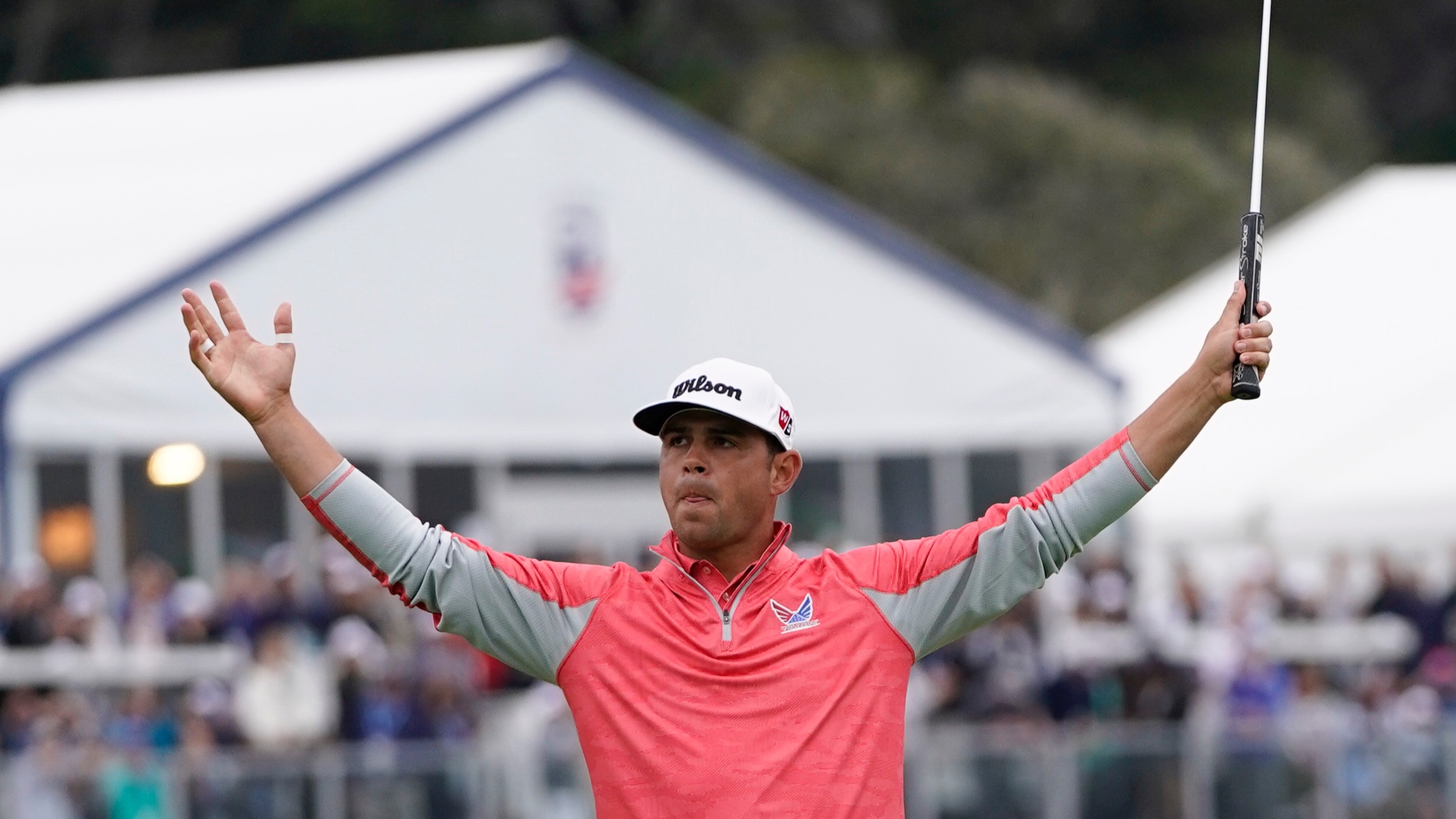 Longshot Gary Woodland won his first major championship Sunday at the U.S. Open at Pebble Peach after being 80/1 at the beginning of the week. The 35-year-old is 60/1 to win the British Open next month in Northern Ireland.