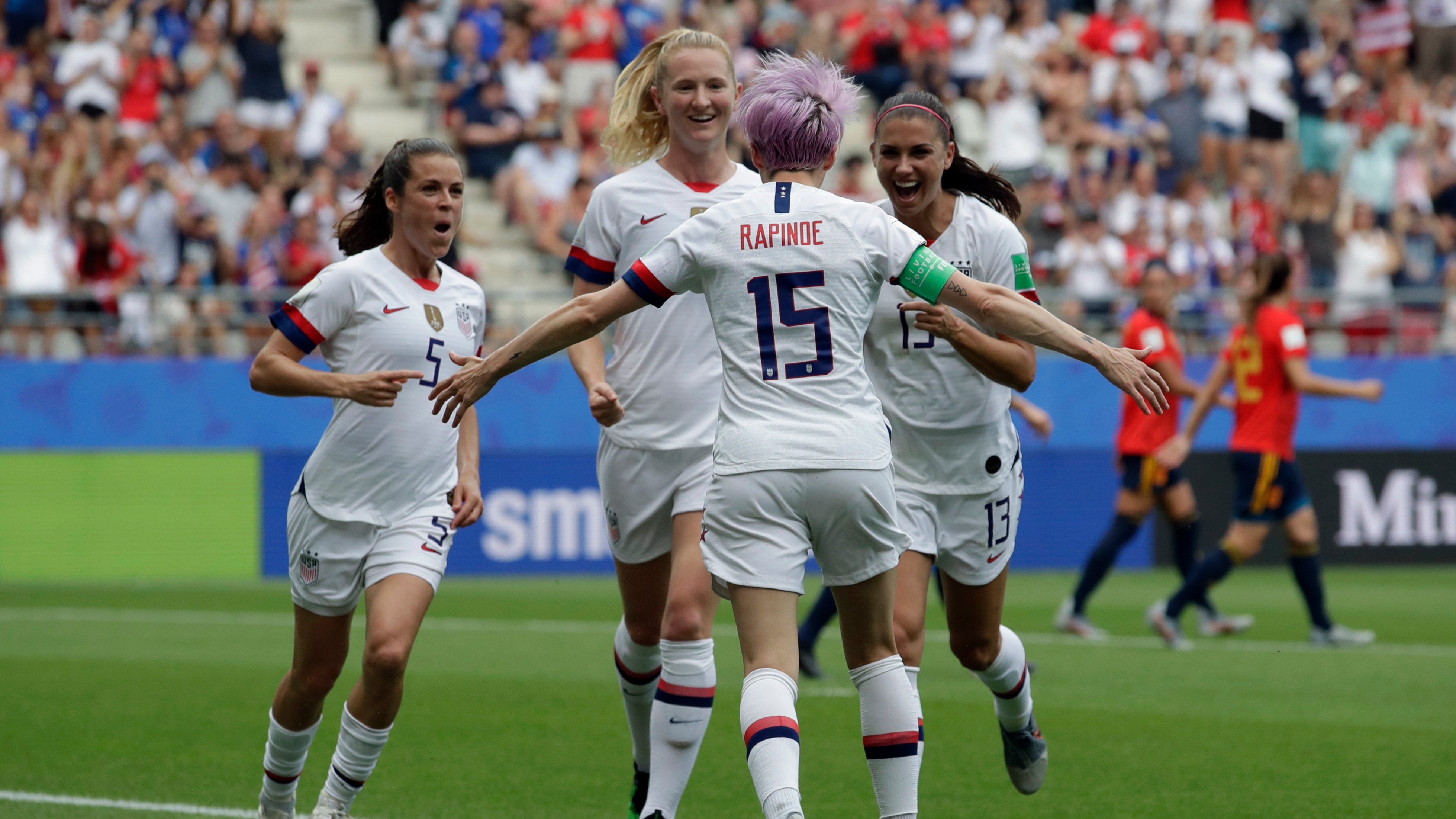 The anticipated Women's World Cup quarterfinal between the USA and France is set for Friday in Paris, with the visitors priced by oddsmakers as the short favorites.