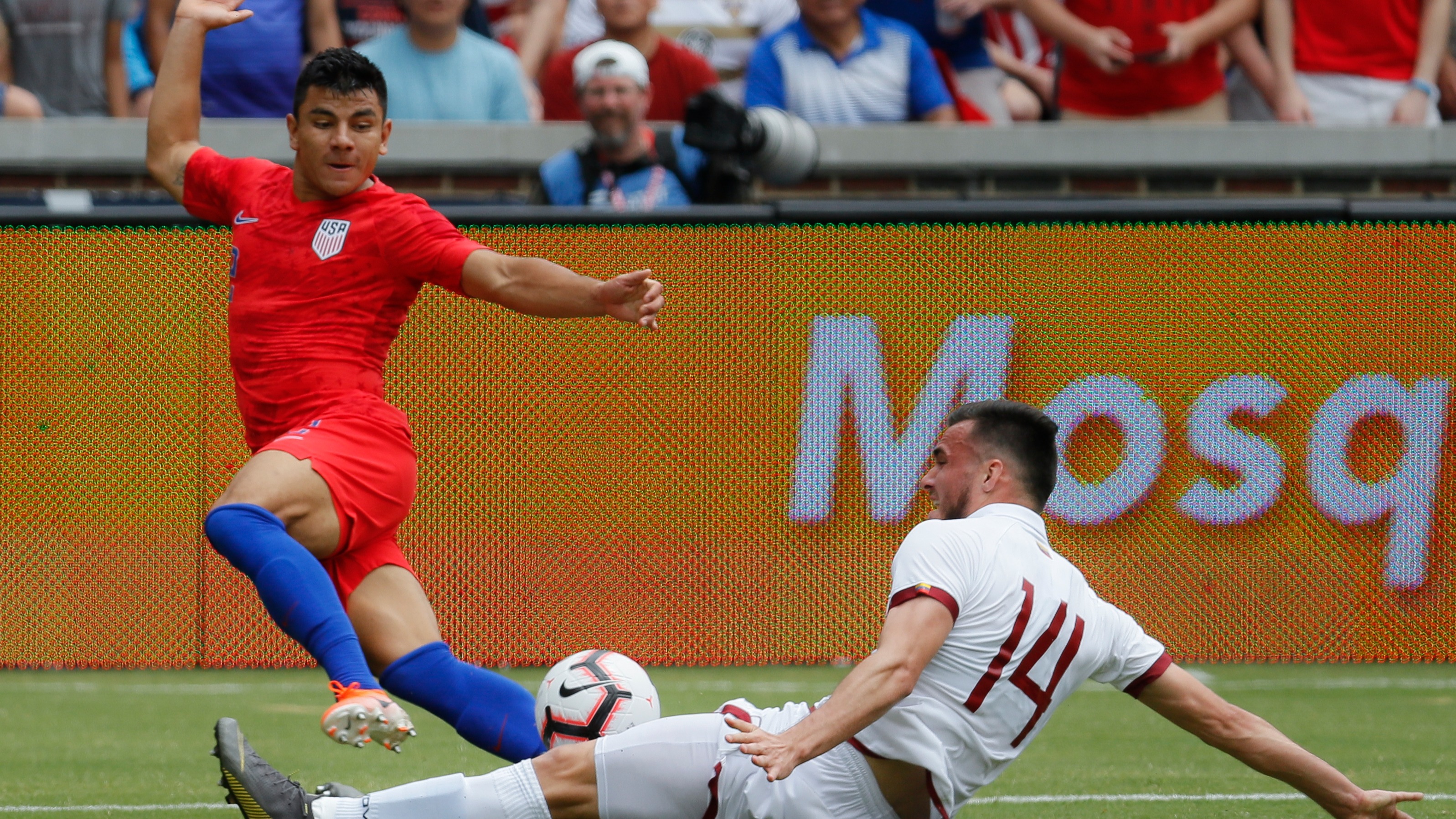 The U.S. is the second betting choice to win the 2019 Gold Cup, but a banged-up roster and poor recent form does not inspire confidence.