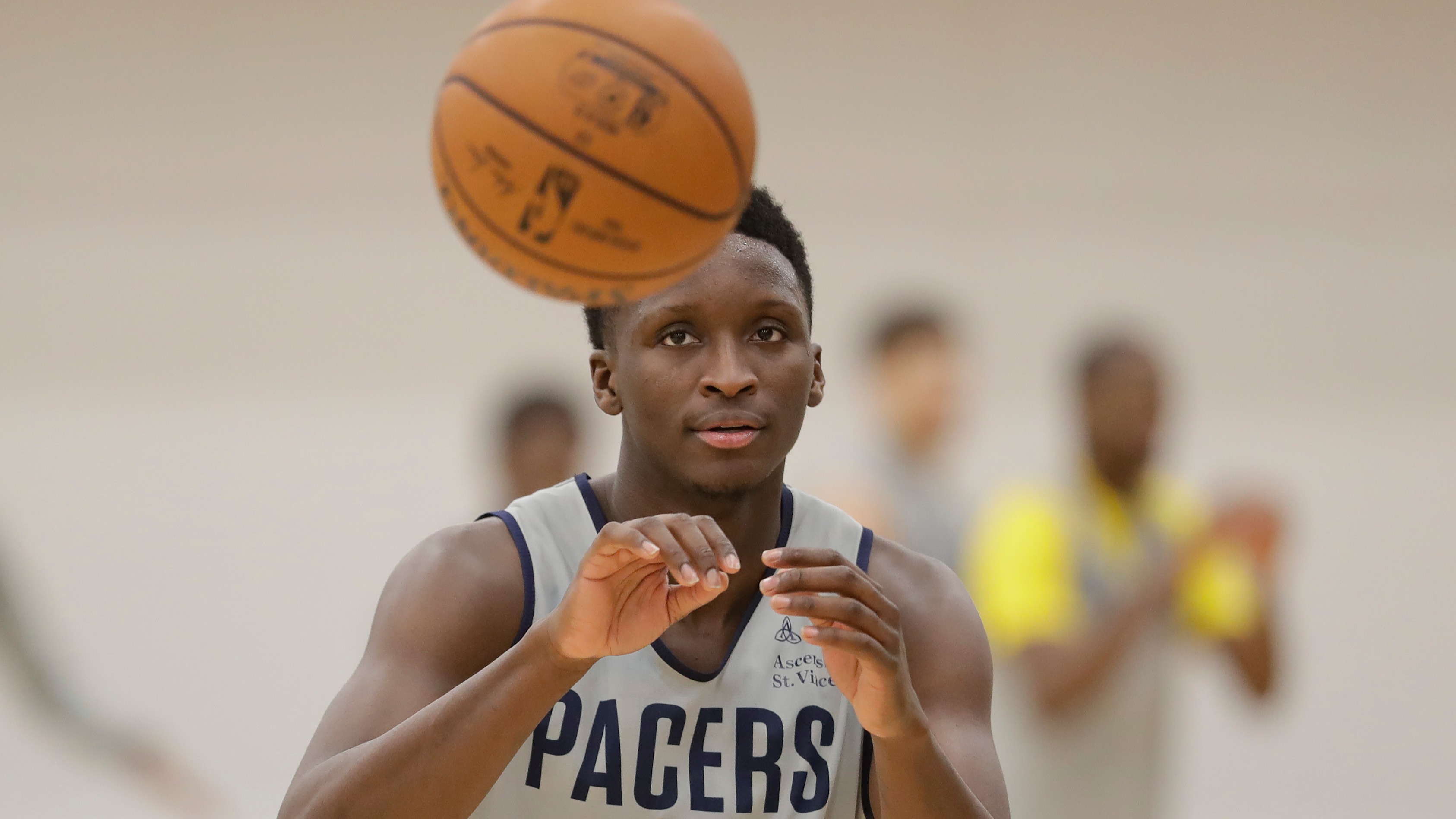 Wednesday night at Bankers Life Fieldhouse, Victor Oladipo makes his much-anticipated return to the court when the Pacers take on the Bulls.