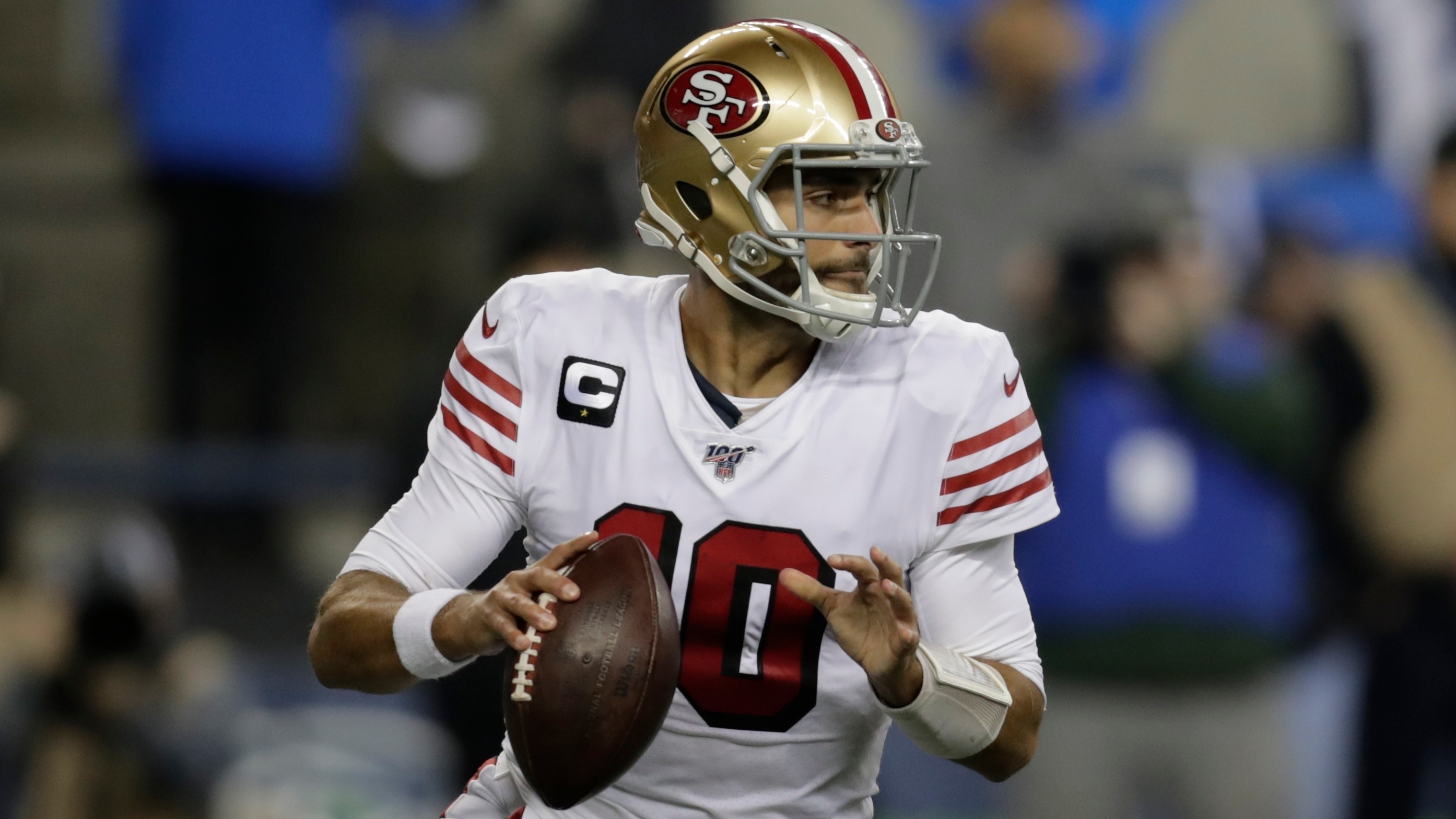 The 49ers, priced as touchdown favorites over the Vikings in the divisional round of the playoffs Saturday, are 0-6-1 ATS laying 6 points or more to opponents this season.