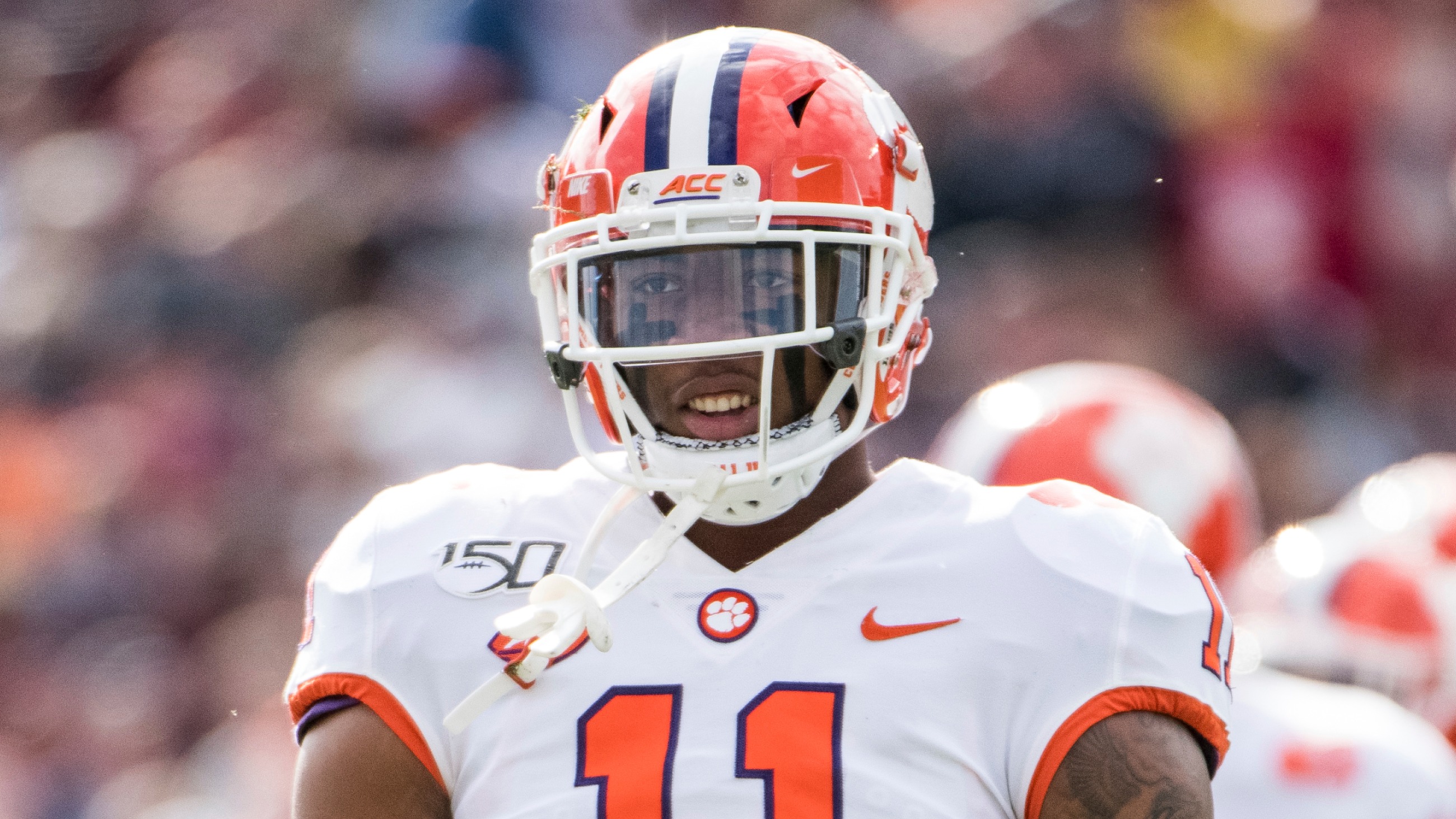 Dabo Swinney’s Tigers have not allowed more than 13 points against any ranked opponent when laying more than 10 points on the oddsboard.