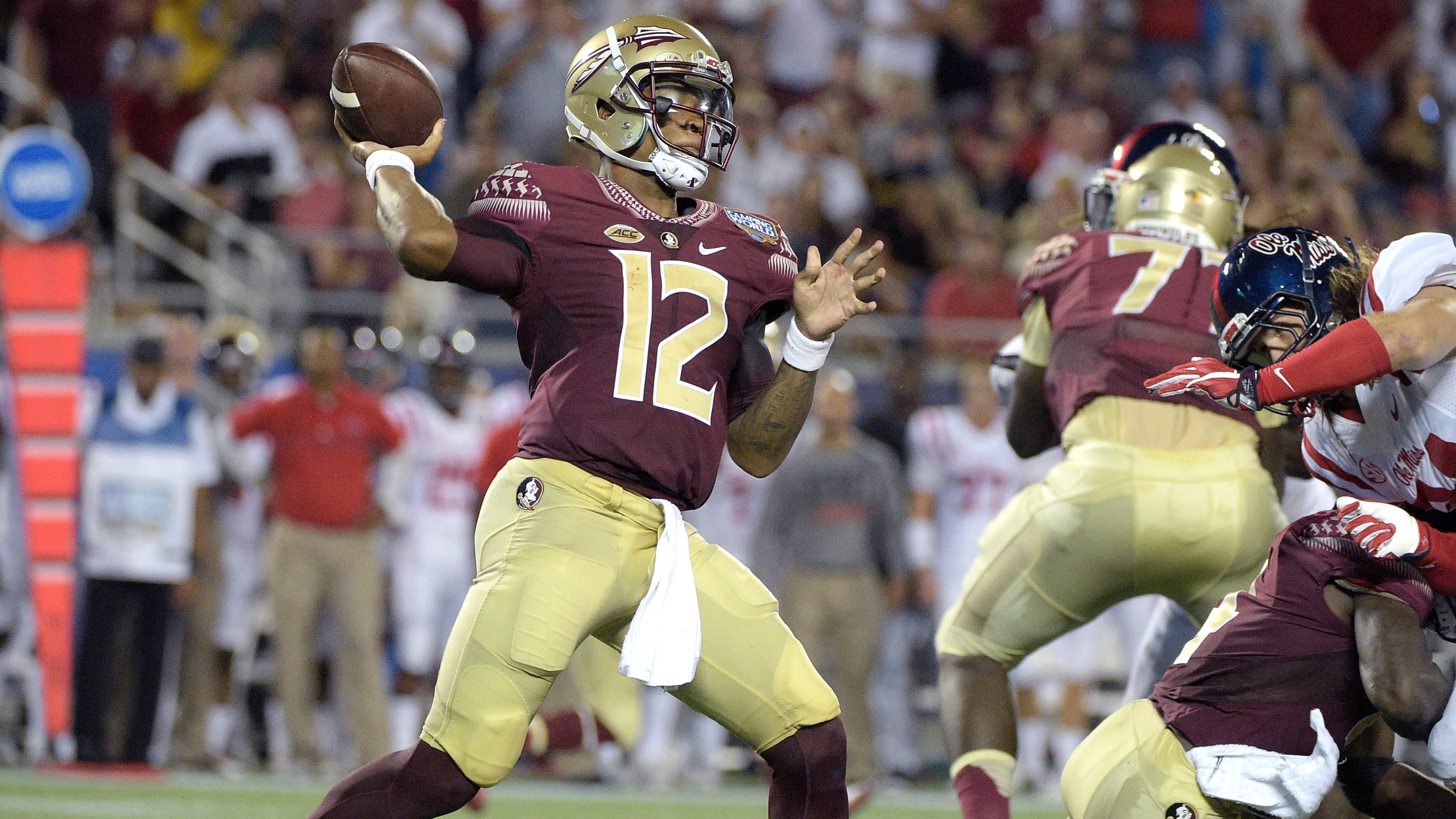 No. 19 Florida State hosts No. 20 Virginia Tech on Labor Day to close out the first full weekend of college football. This matchup has seen money come in on both teams and line movement on the side and total. The Seminoles are a 7.5-point favorite in a big early season ACC battle.