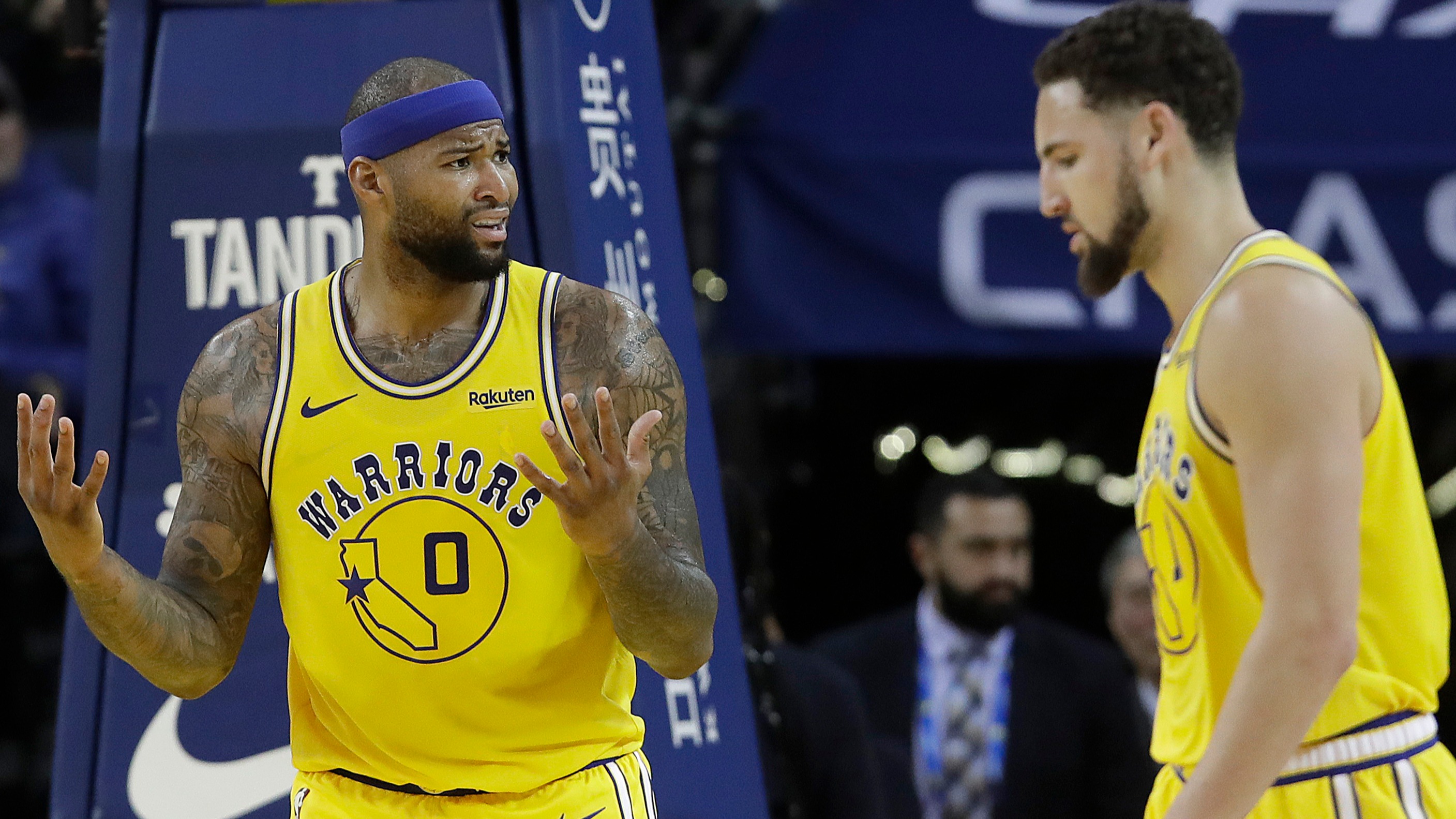 The Golden State Warriors are slumping as they go through the dog days of March. Is this a mirage or are they actually in trouble?