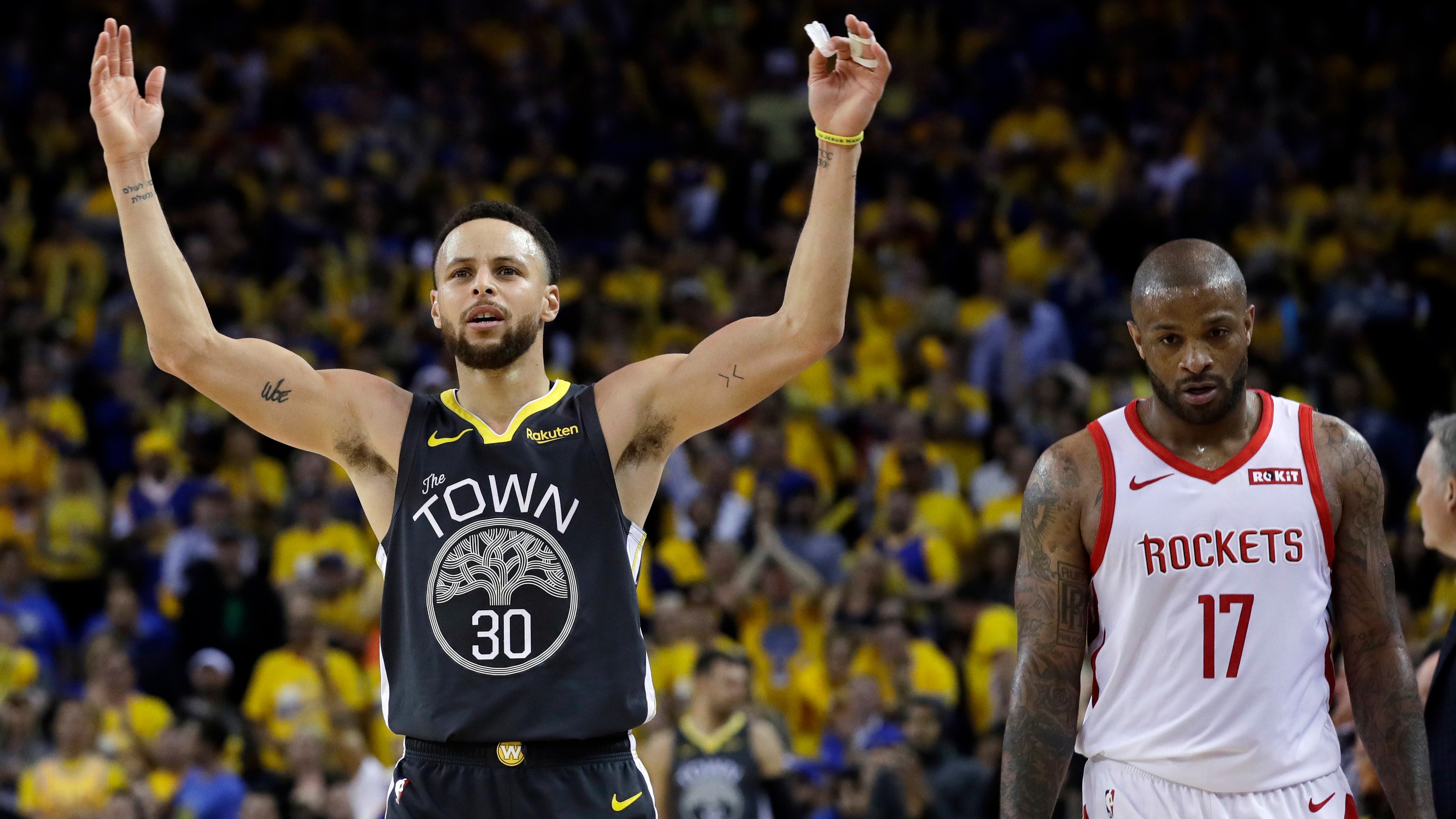 A quick start on Monday could be key for the Warriors to avenge Saturday's OT loss in Houston. But it would also continue a red-hot trend that's quietly been cashing for Golden State bettors this postseason.