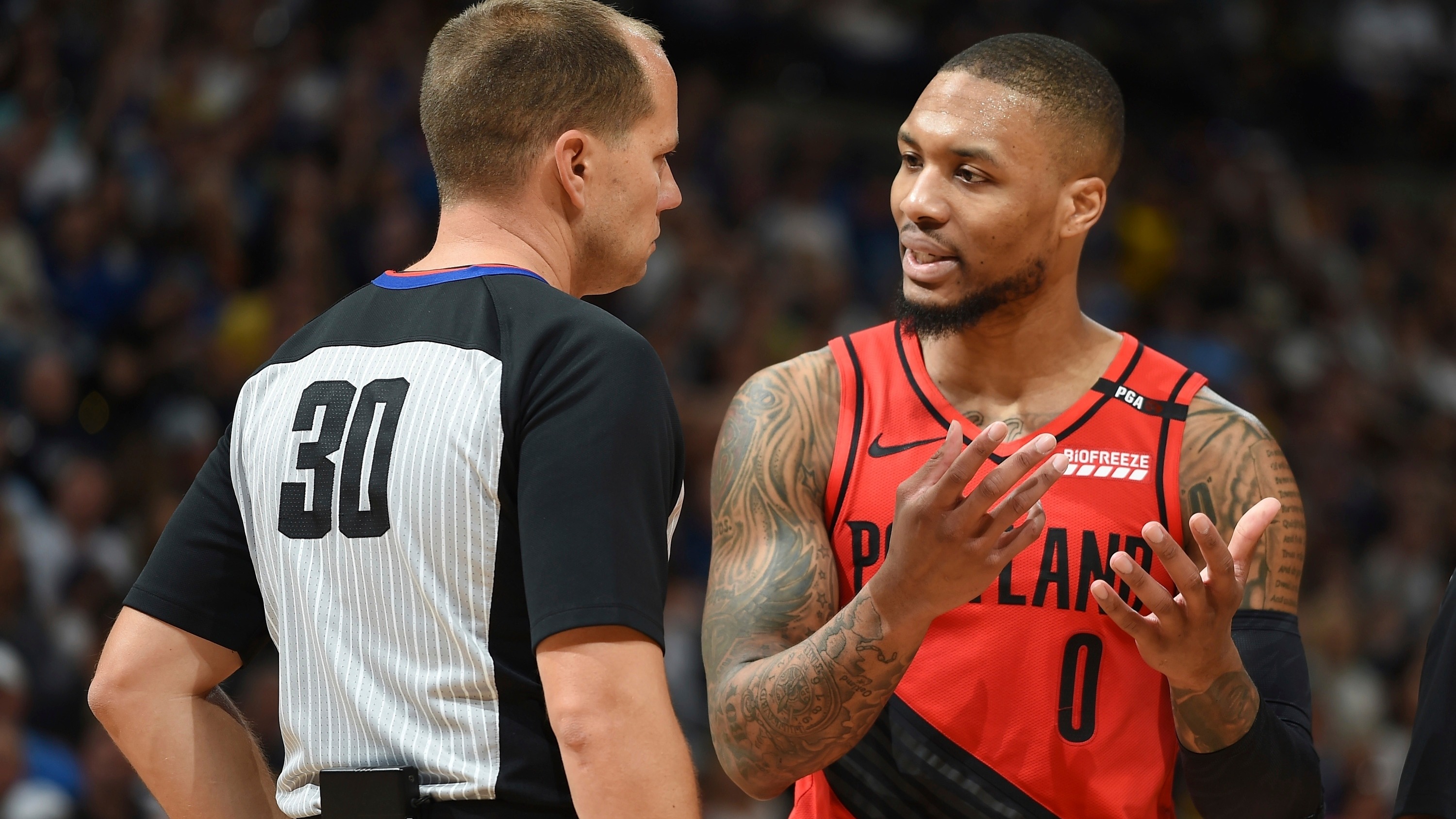 Bettors early to the window for Game 2 are expecting the Trail Blazers to bounce-back from a 116-94 drubbing by the Warriors on Tuesday, but should they be?