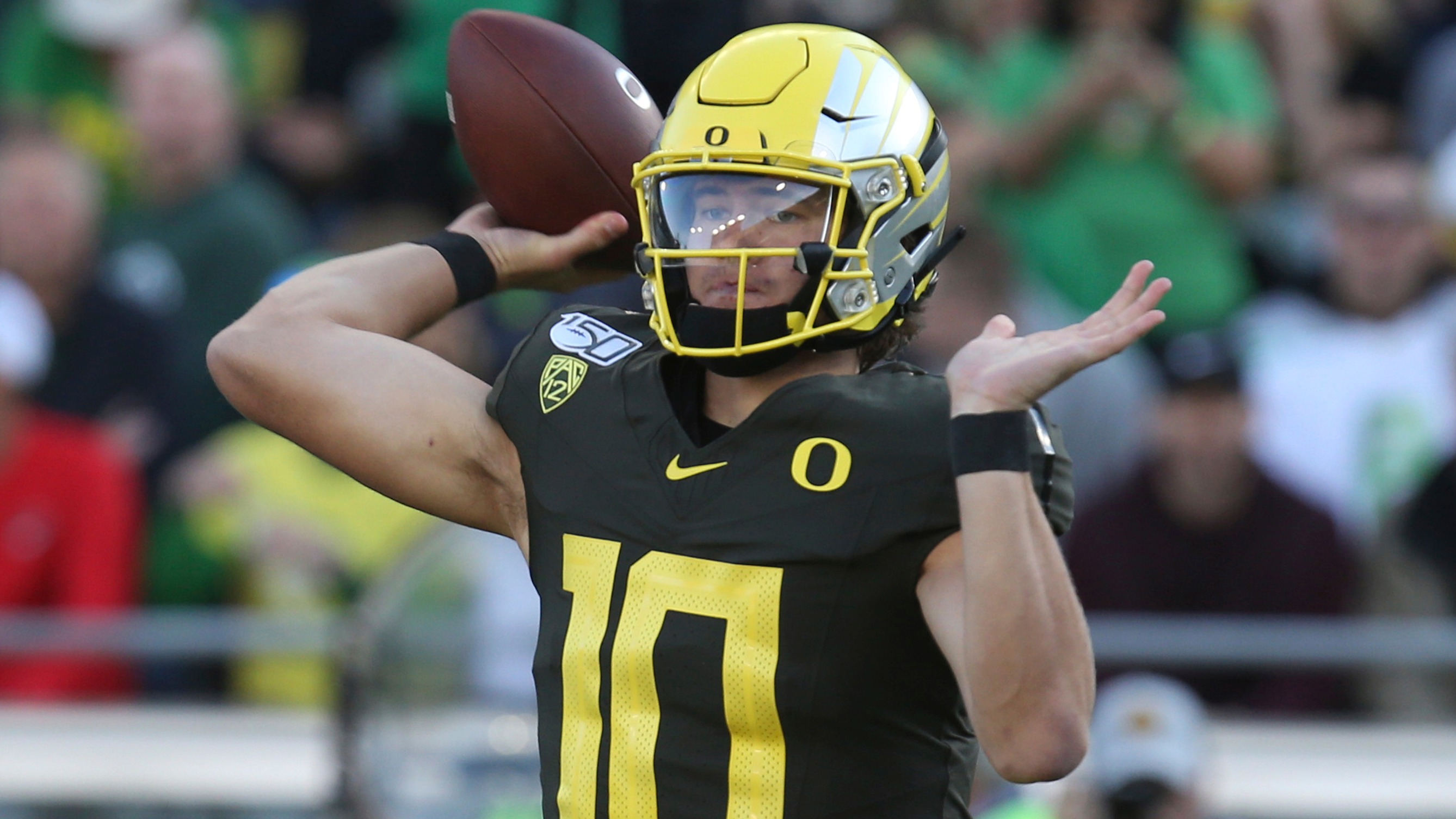 Oregon is laying a field goal at Washington in an important conference tilt, a 6-point swing from lines offered in advanced wagering throughout the season.