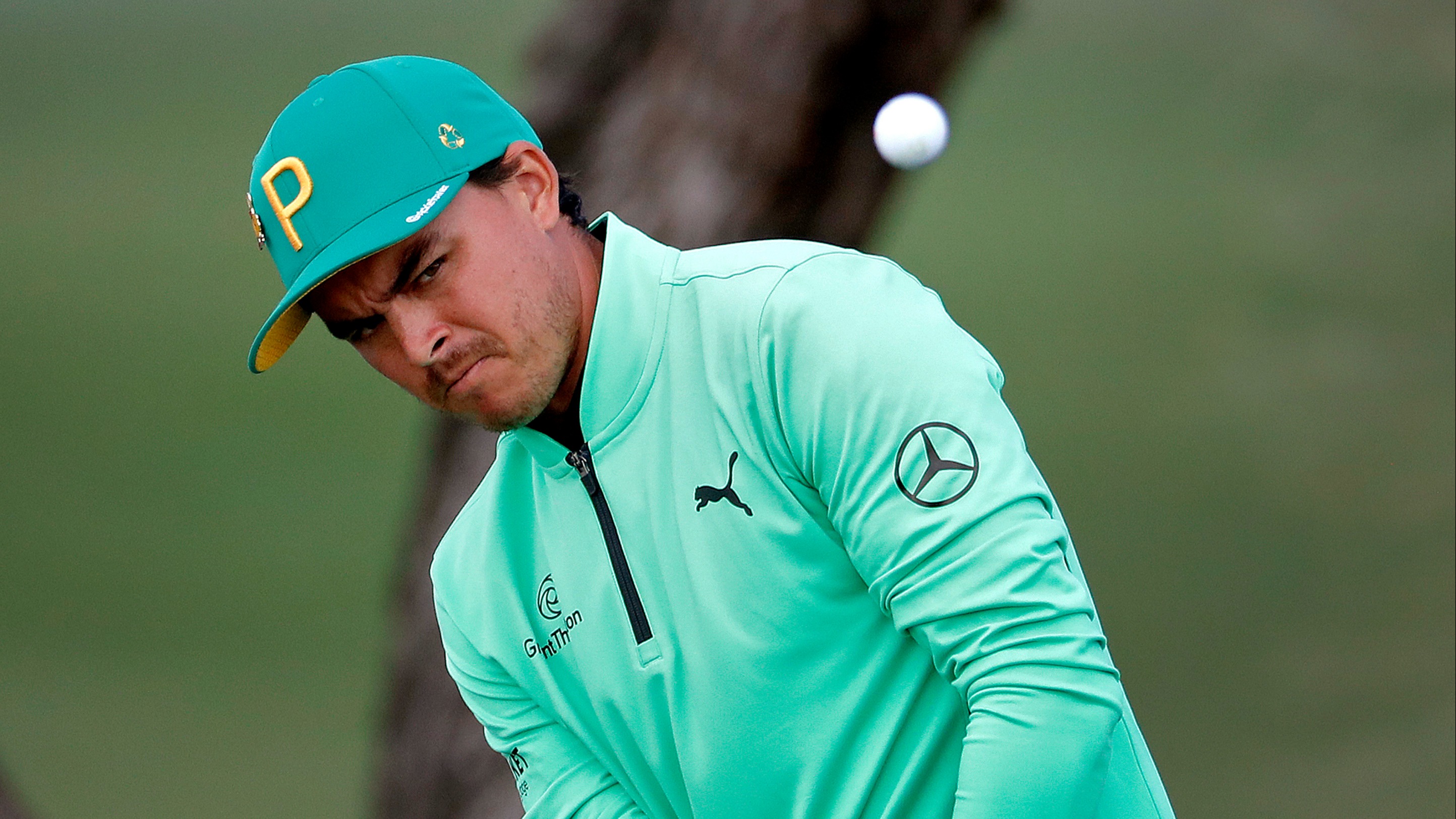 Rickie Fowler has a four-shot lead entering Sunday, but he's still a stunning value bet according to the Waste Management Phoenix Open odds ahead of the final round.