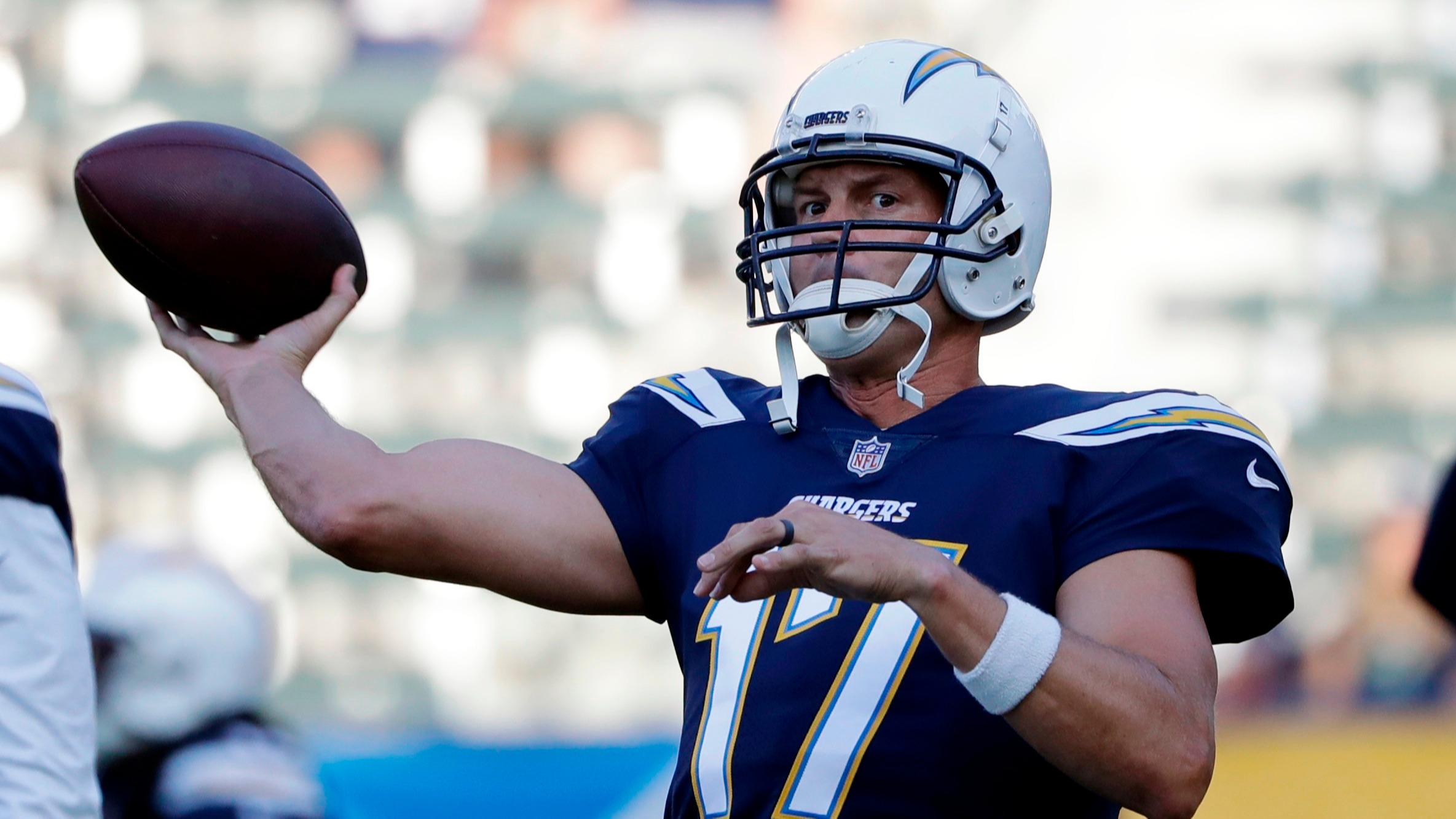 The weather forecast projects it will be 22 degrees at kickoff for the Patriots vs. Chargers AFC Divisonal Round game, but will that actually be a problem for Philip Rivers and the Los Angeles?