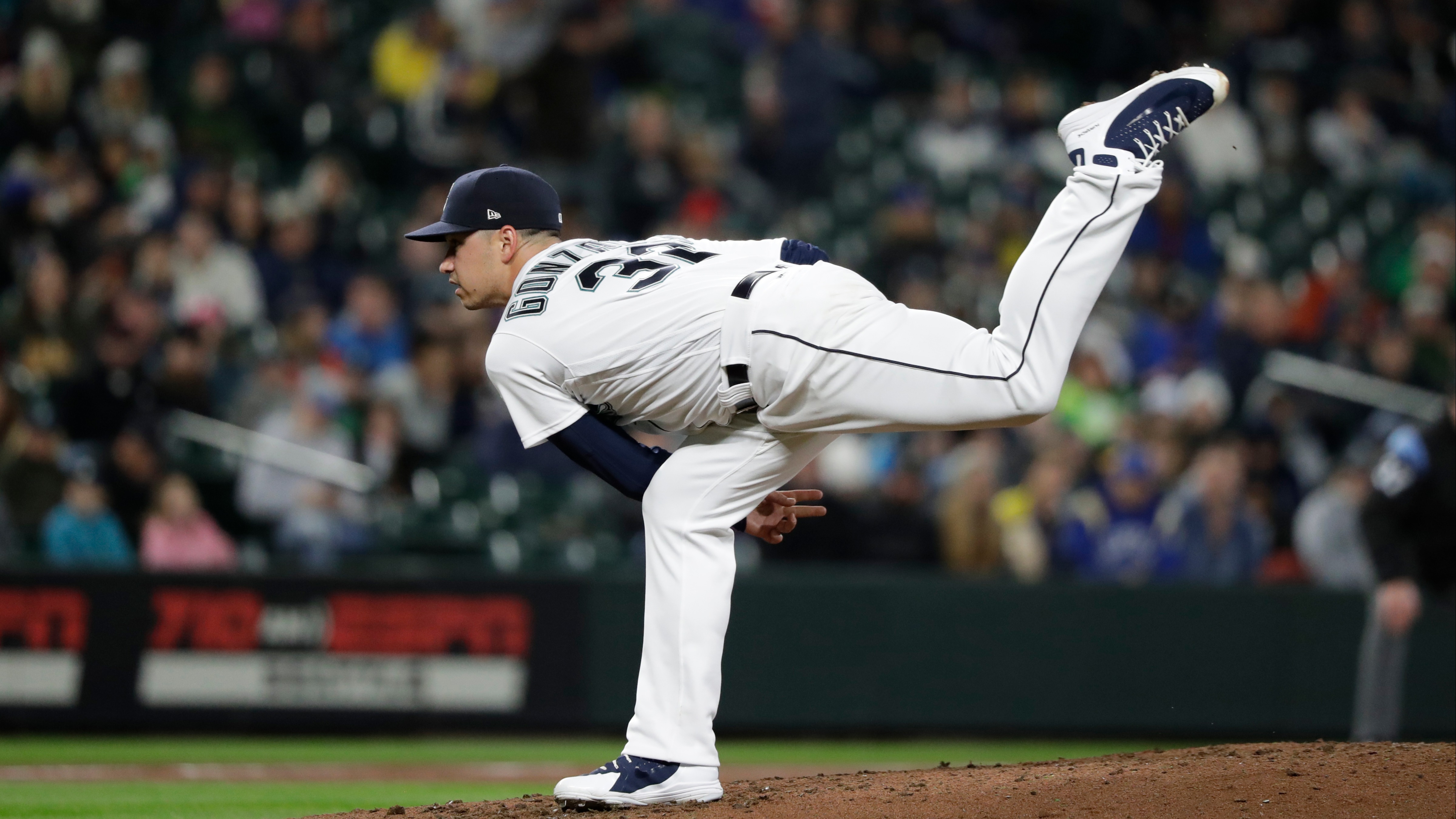 Two of the hottest teams in baseball face off on Wednesday when the Los Angeles Angels travel to Seattle to battle the Mariners. The visitors opened as underdogs but were bet to the favorites.