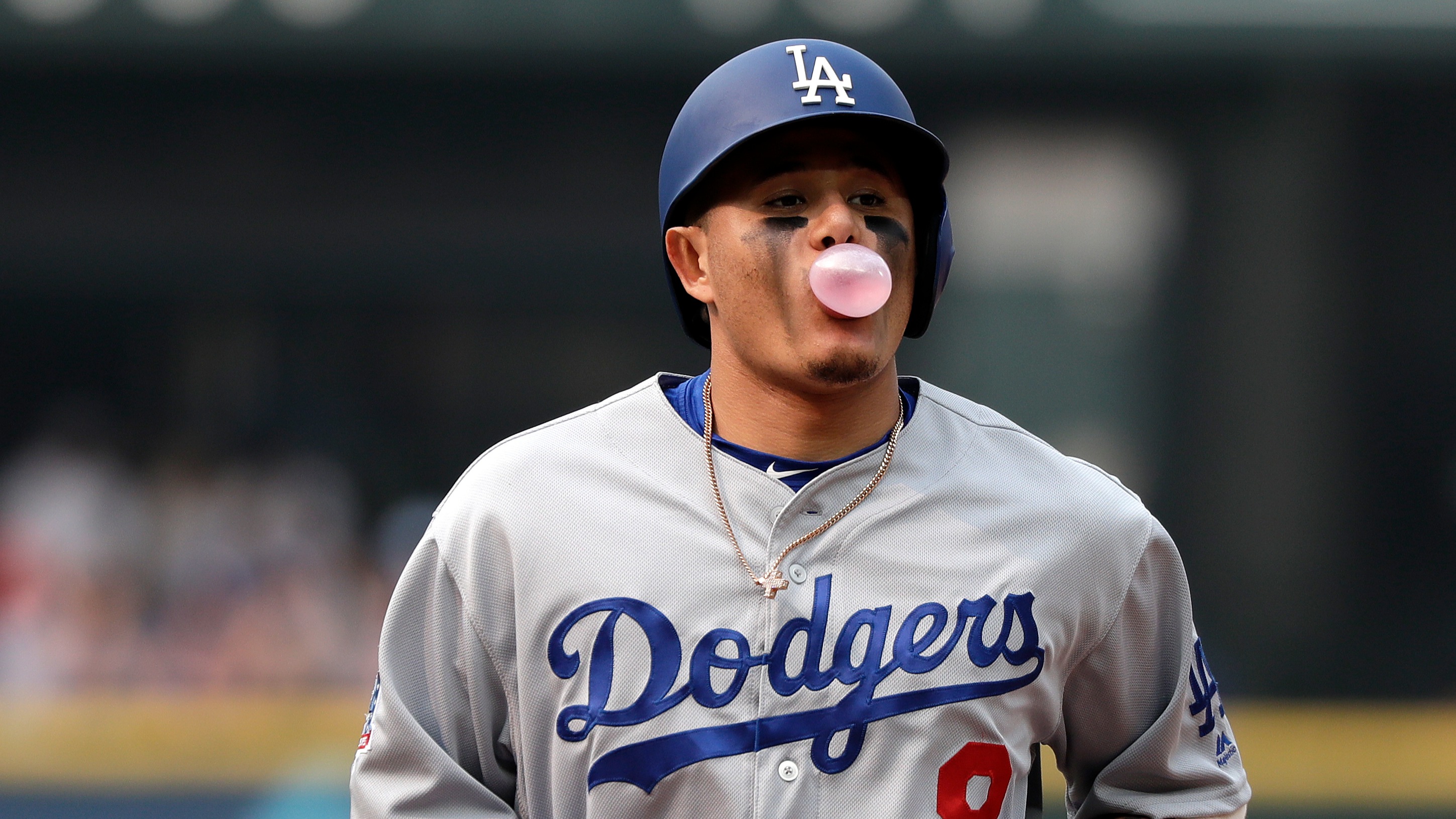 The Dodgers are favorites to beat the Cardinals on Wednesday night despite having lost two straight to the Redbirds, and seven of 10 overall.