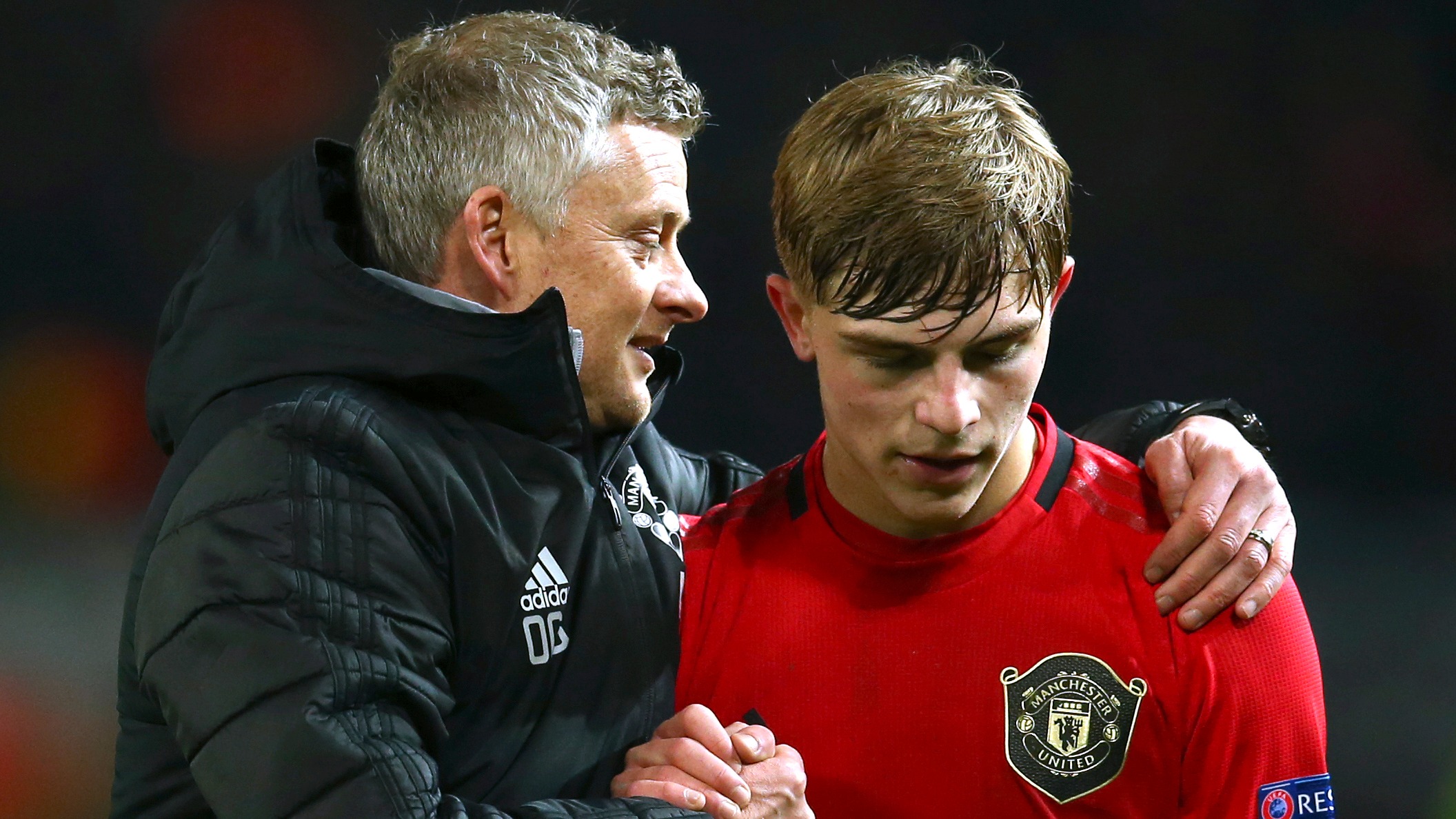 Oddsmakers expect Manchester United to solidify its stranglehold on fifth place in the English Premier League with a home victory against Burnley on Wednesday, highlighting a three-match slate.