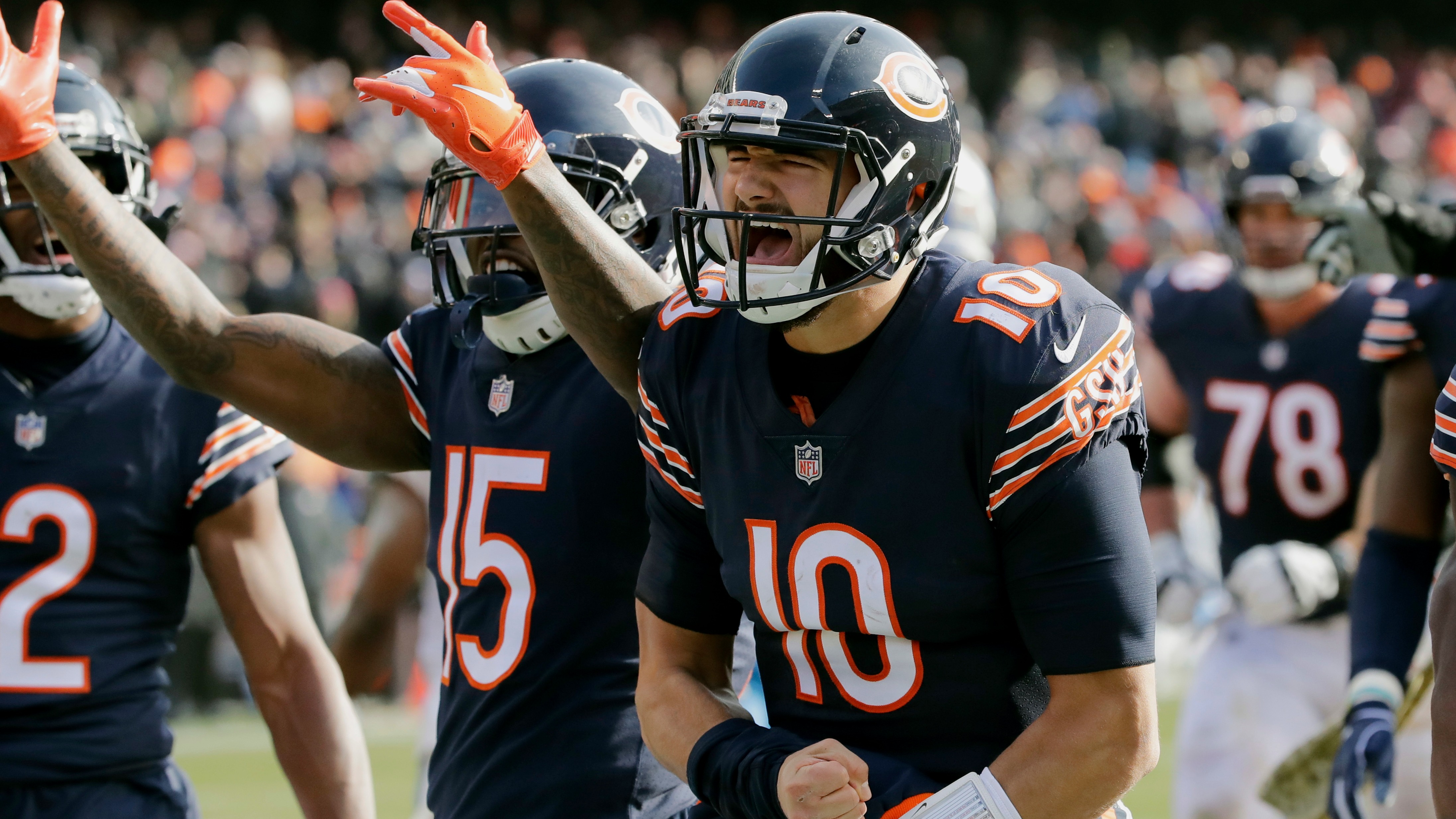 The Bears closed as a 6.5-point home favorite on Sunday after Lions QB Matt Stafford was ruled out with a back injury. Despite a slow start that had fans booing once again, Chicago was able to secure its third cover of the season in a 20-13 win.