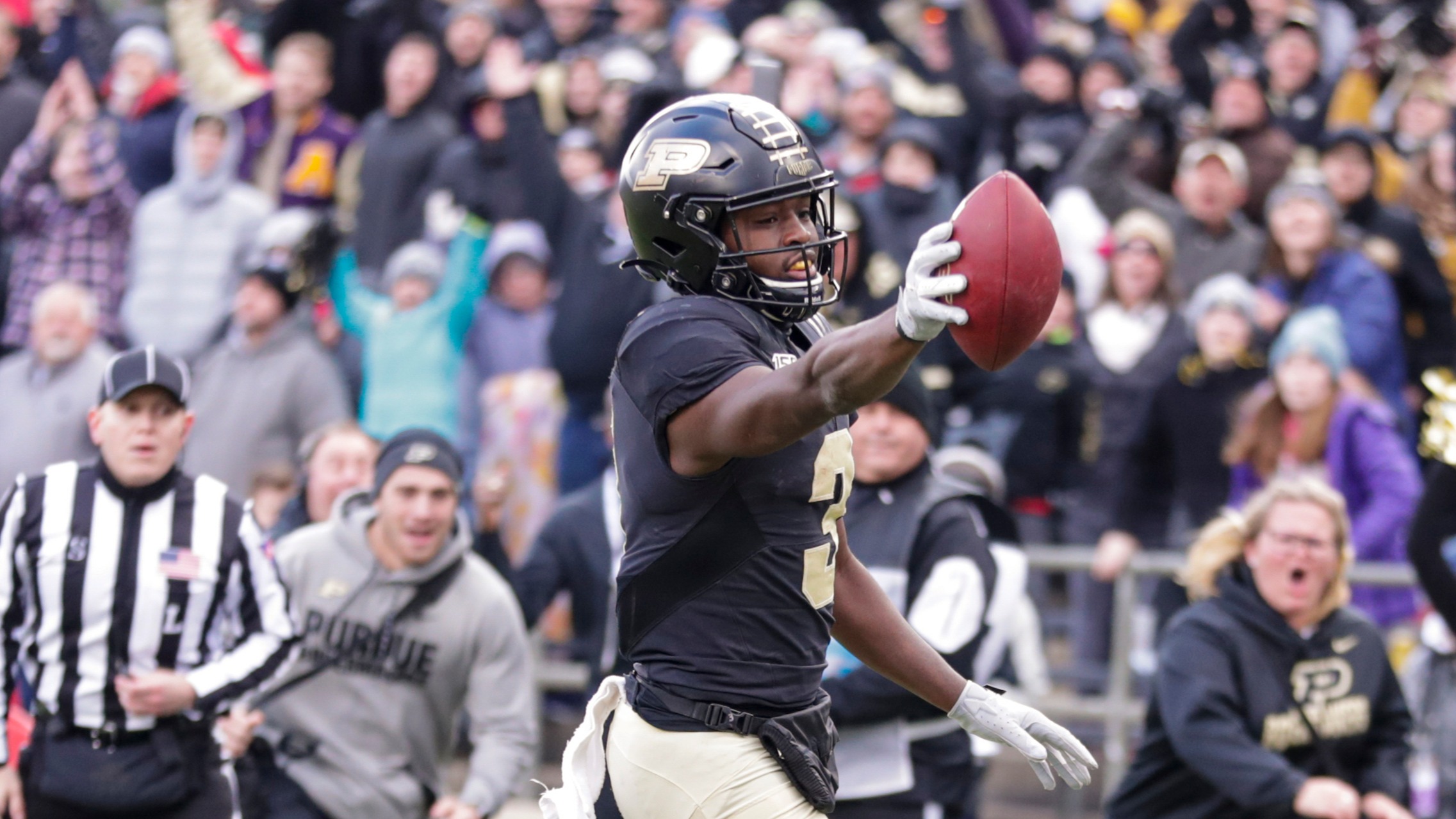 Each Saturday of the 2019 college football season, we will update important betting results and information from across the gridiron. From upsets, to backdoor covers, and the always-popular bad beats, this article is all you need to recap the day’s action.