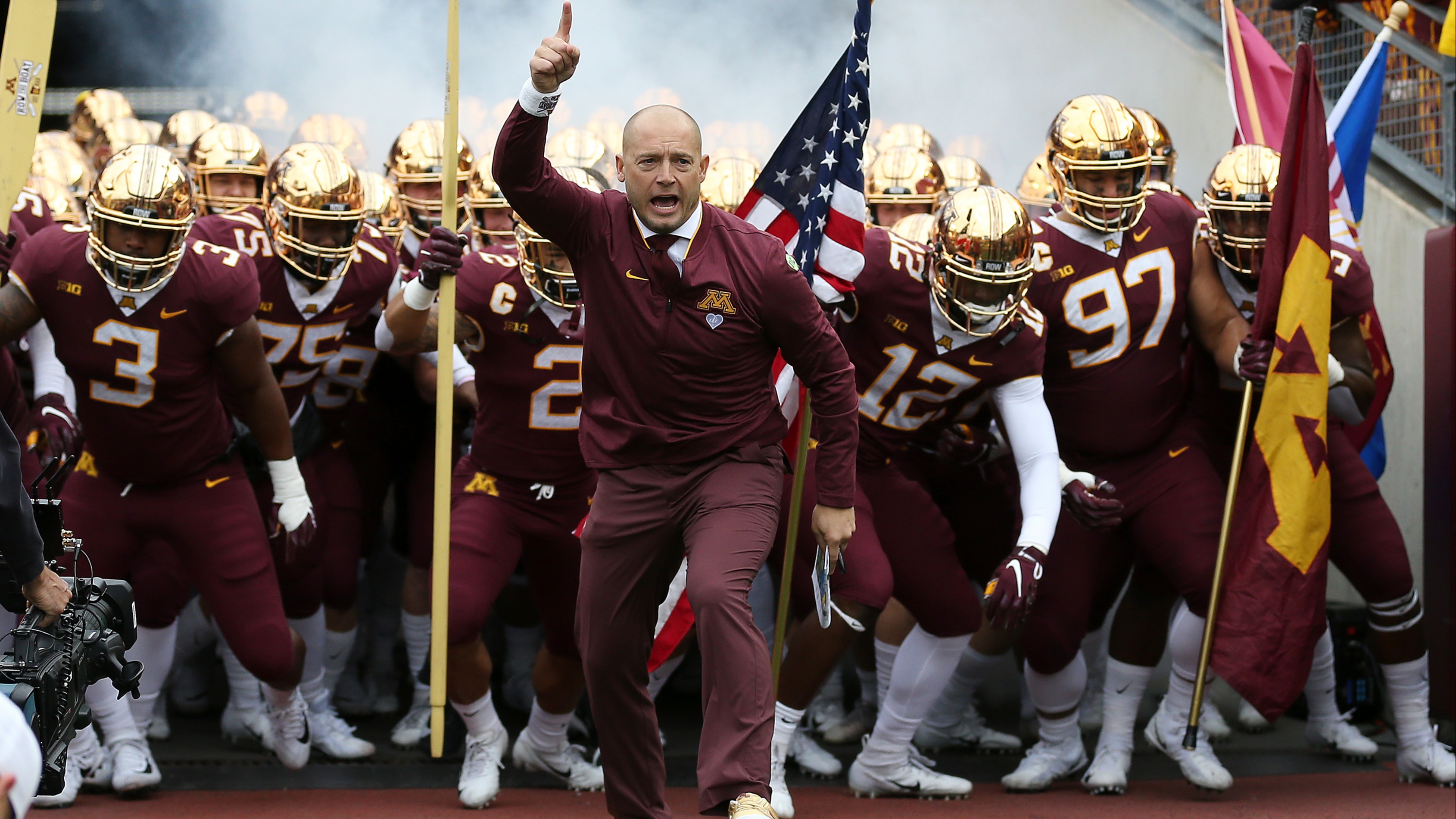 Many college football fans were stunned when the college football playoff committee ranked Penn State ahead of Clemson. But thanks to Minnesota's 31-26 victory as a 6.5-point underdog on Saturday, the Nittany Lions are likely out of the playoff all together.