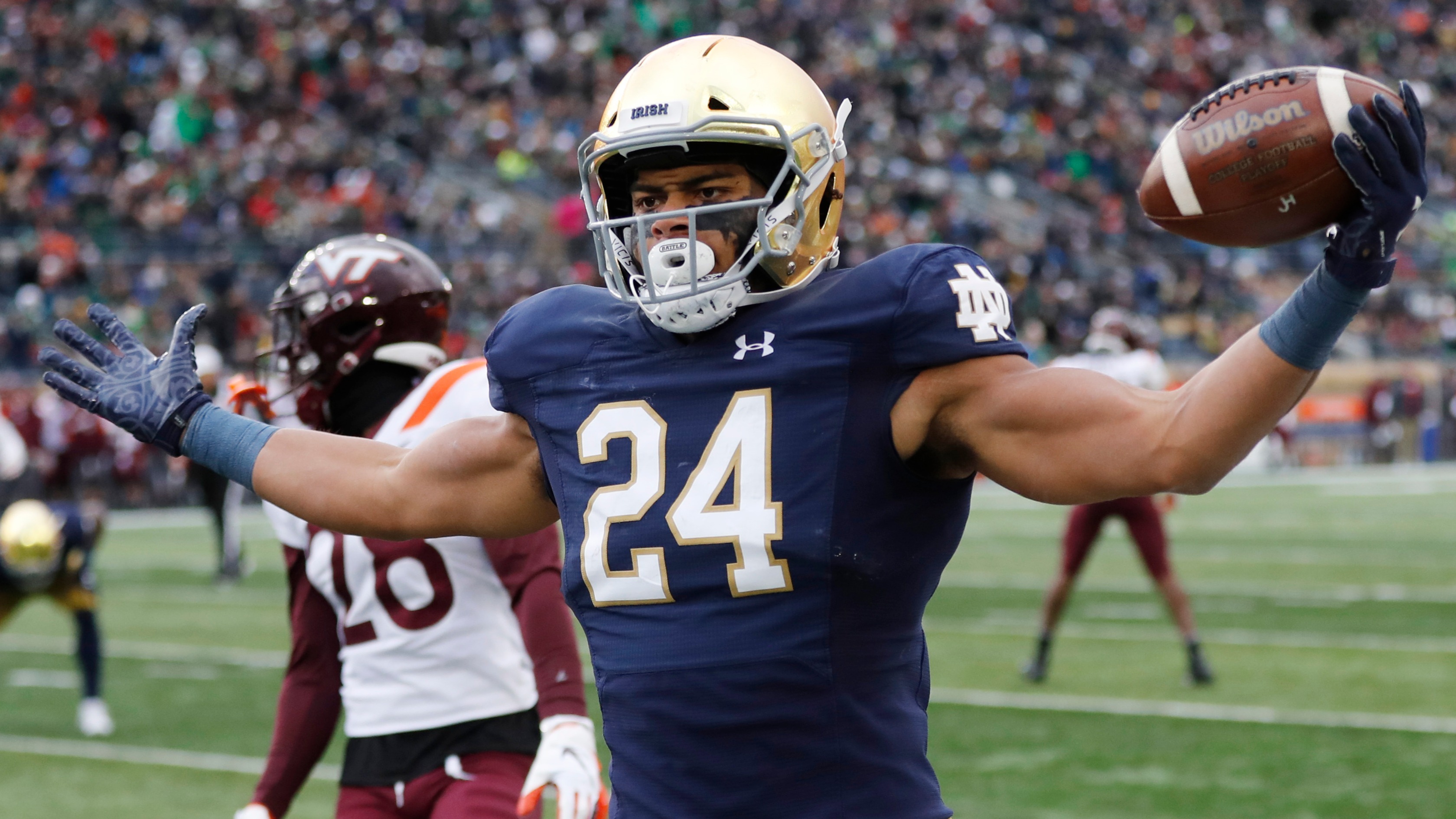 Here is a look at Week 11 opening lines for Indiana FBS football programs, as well as all the Big Ten matchups.