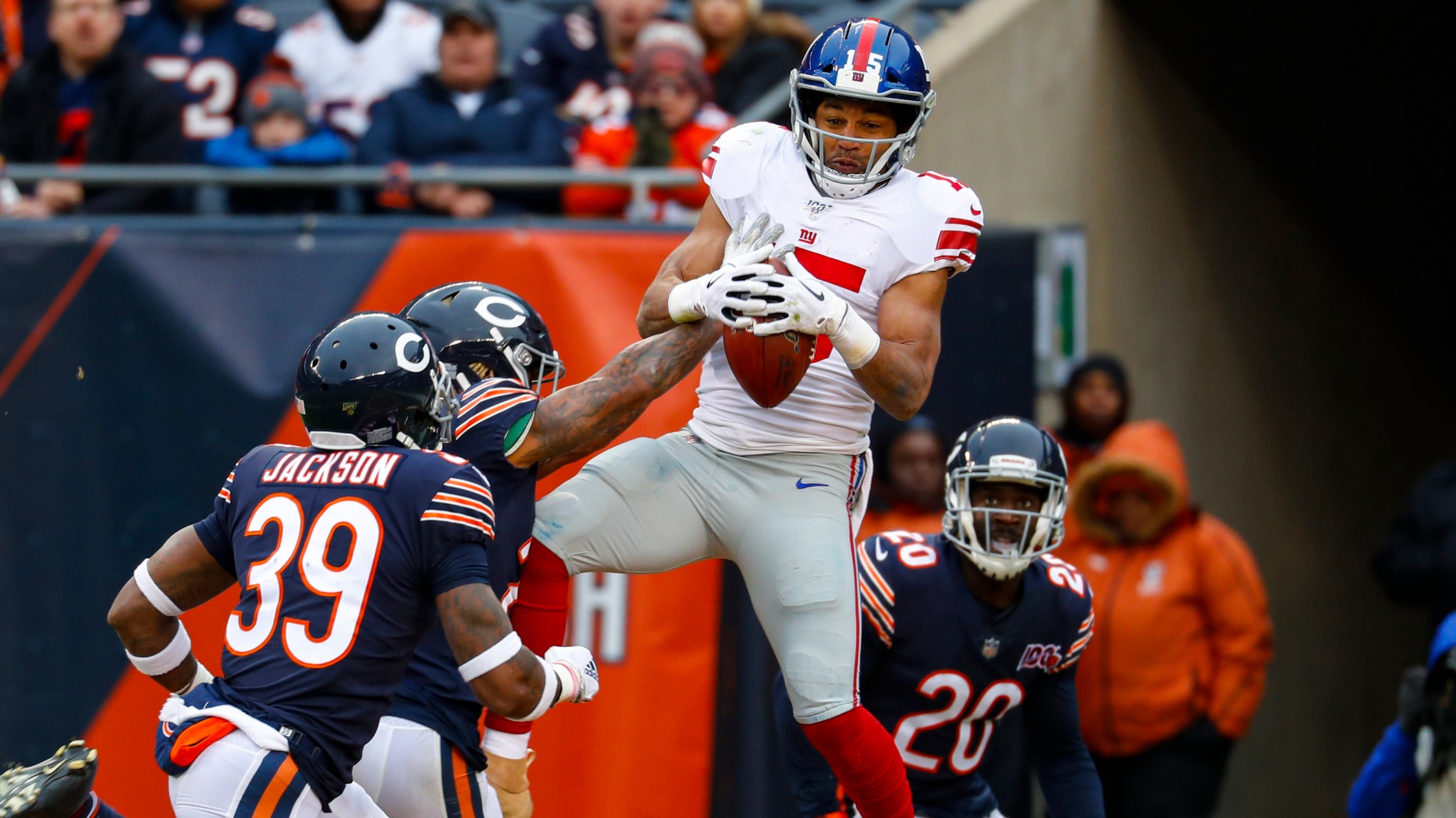 The Bears have dropped six of their last seven against the spread following a late-game Giants touchdown on fourth-and-long, torching Chicago bettors in the process.