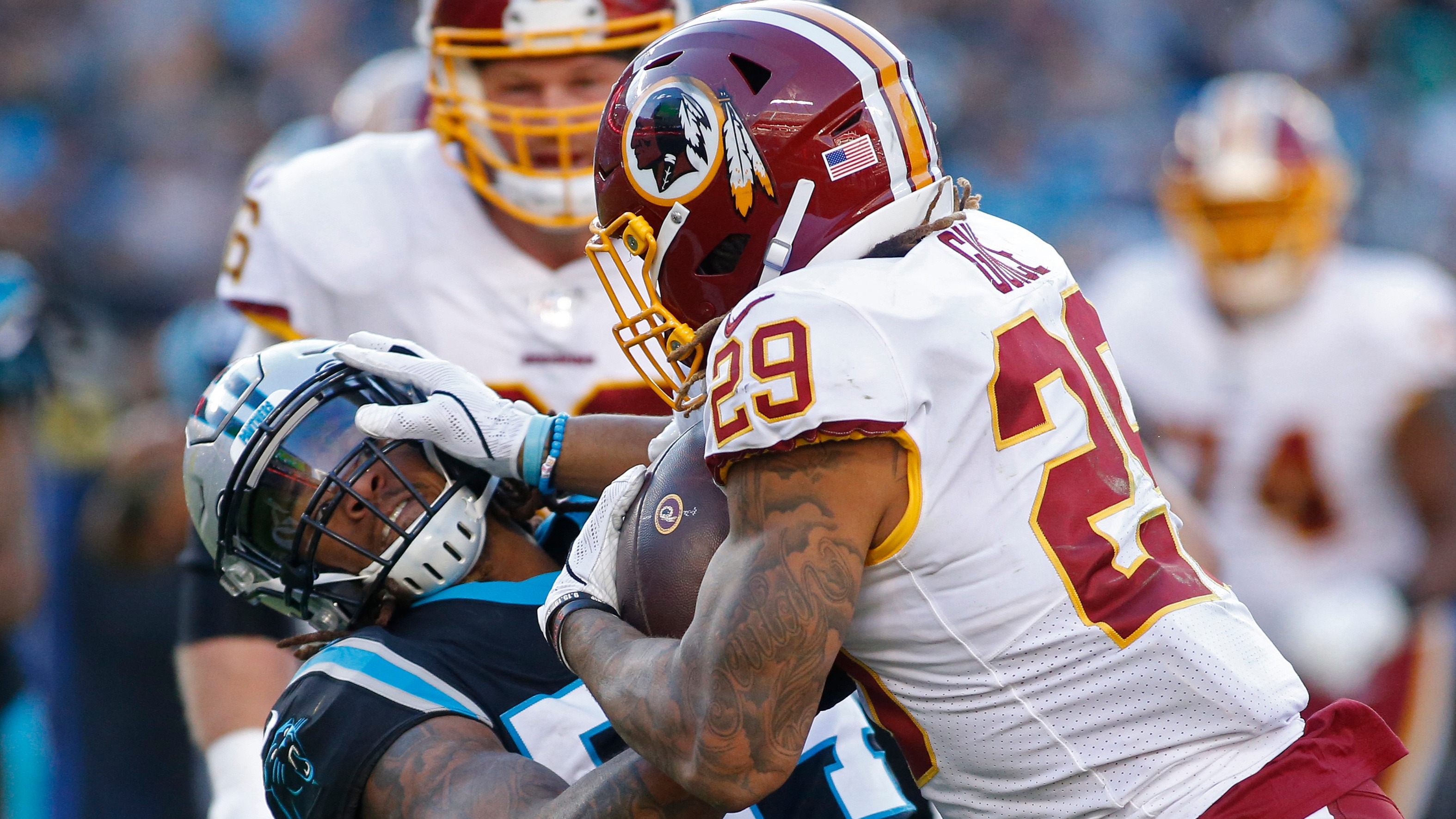 The Redskins and Dolphins each notched straight-up victories as double digit underdogs in Week 13 of the 2019 NFL season.