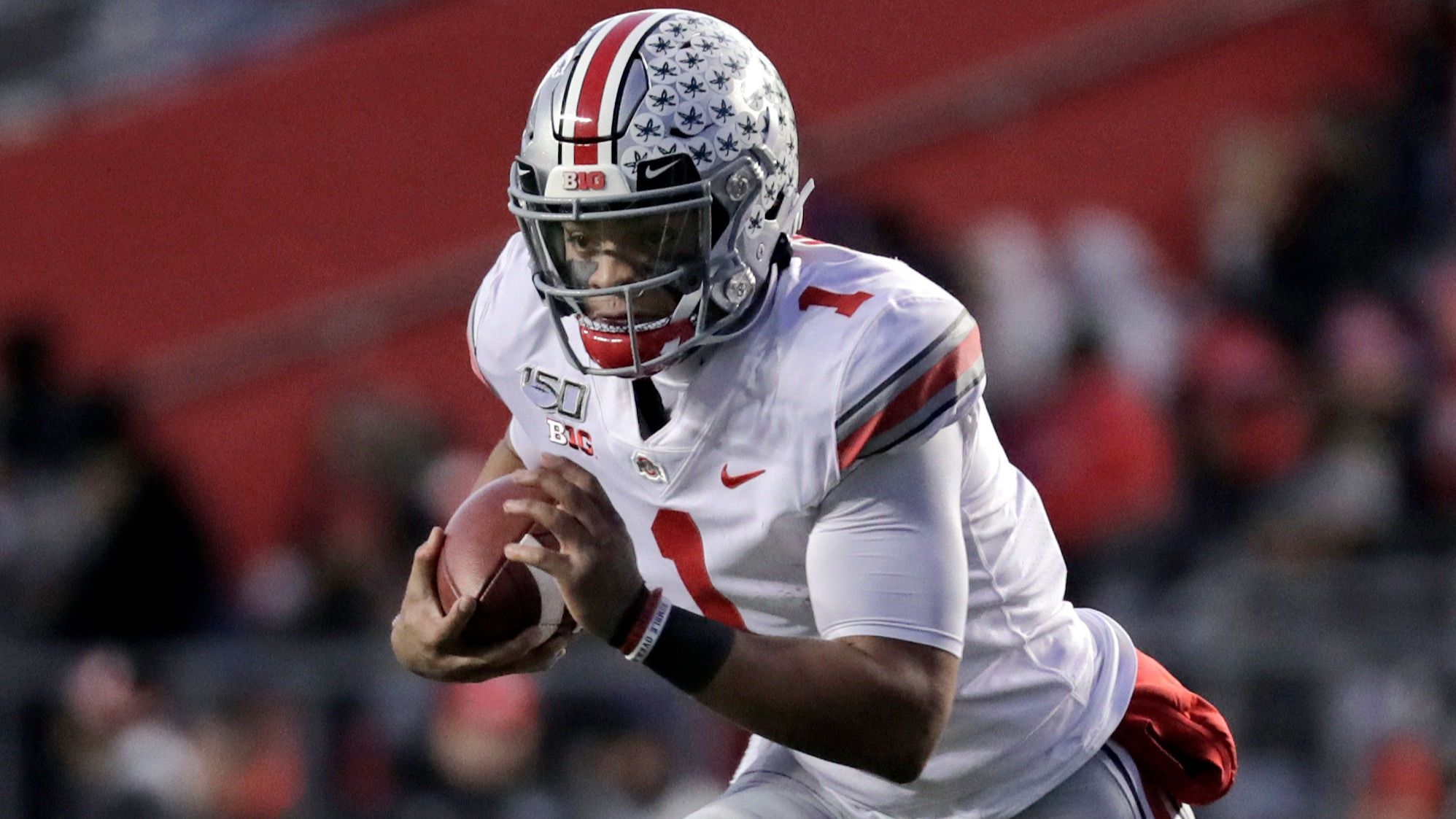 Oddsmakers opened No. 2 Ohio State a 17-point home favorite over No. 9 Penn State on Sunday for their Week 13 clash, a significantly larger spread than offered prior to the start of the 2019 campaign.