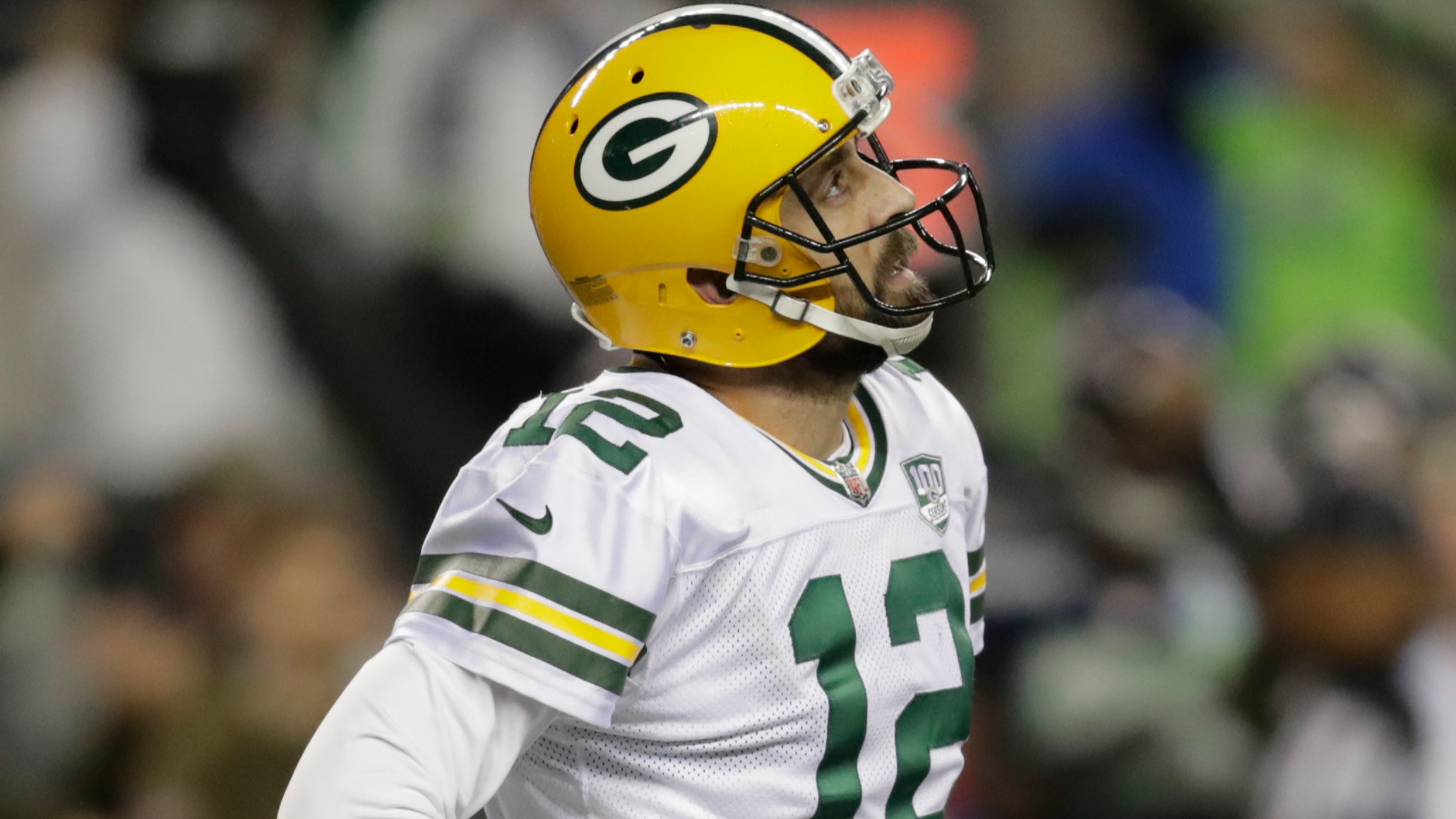 In Week 15, the trends say the Packers' road woes will continue in Chicago, while the Patriots and Seahawks will continue their recent domination over rivals as road favorites.