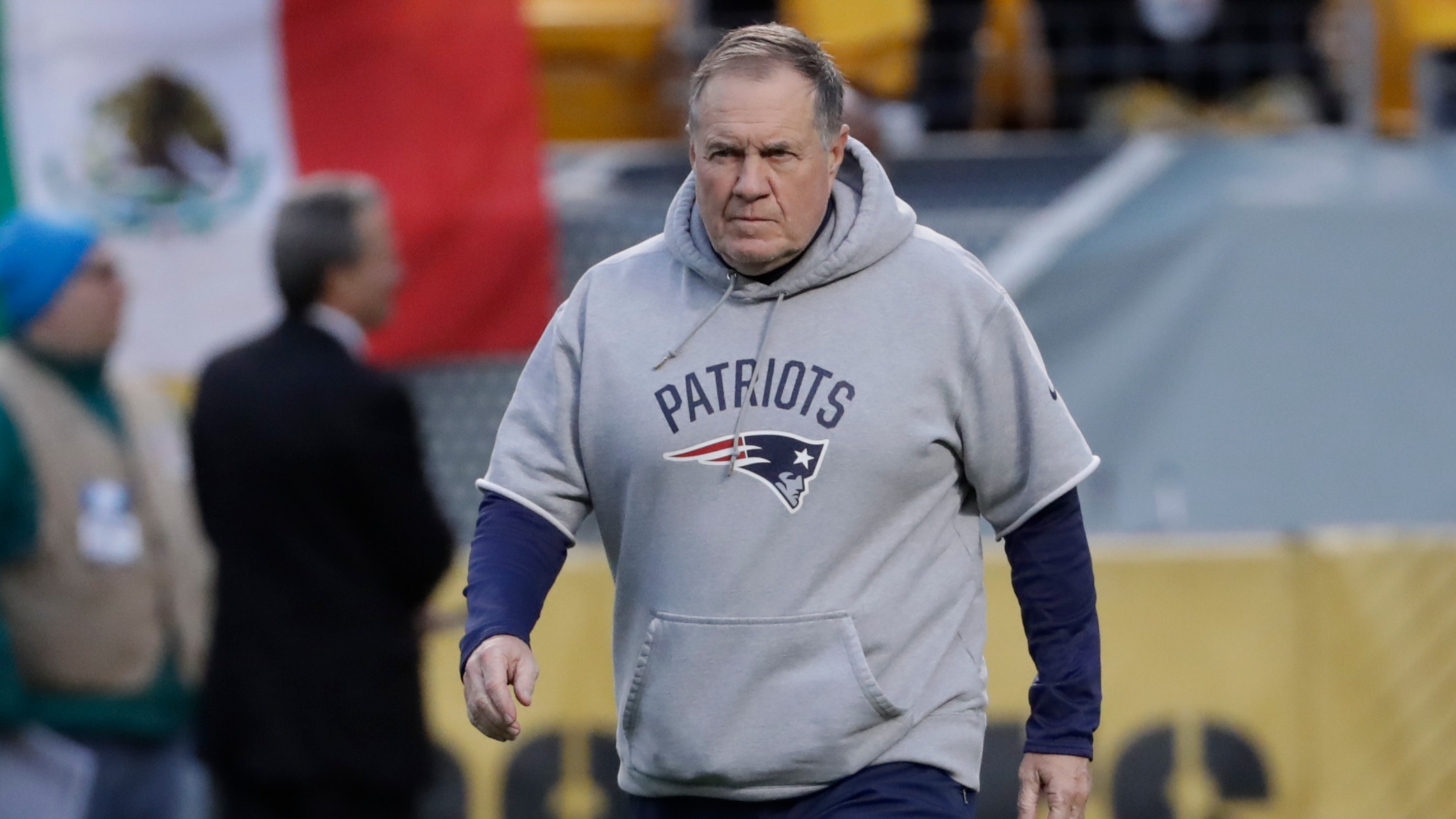 In Week 16, the trends say lay the 13 points with the Patriots in a series Bill Belichick has dominated, while the Ravens and Texans are live road underdogs.