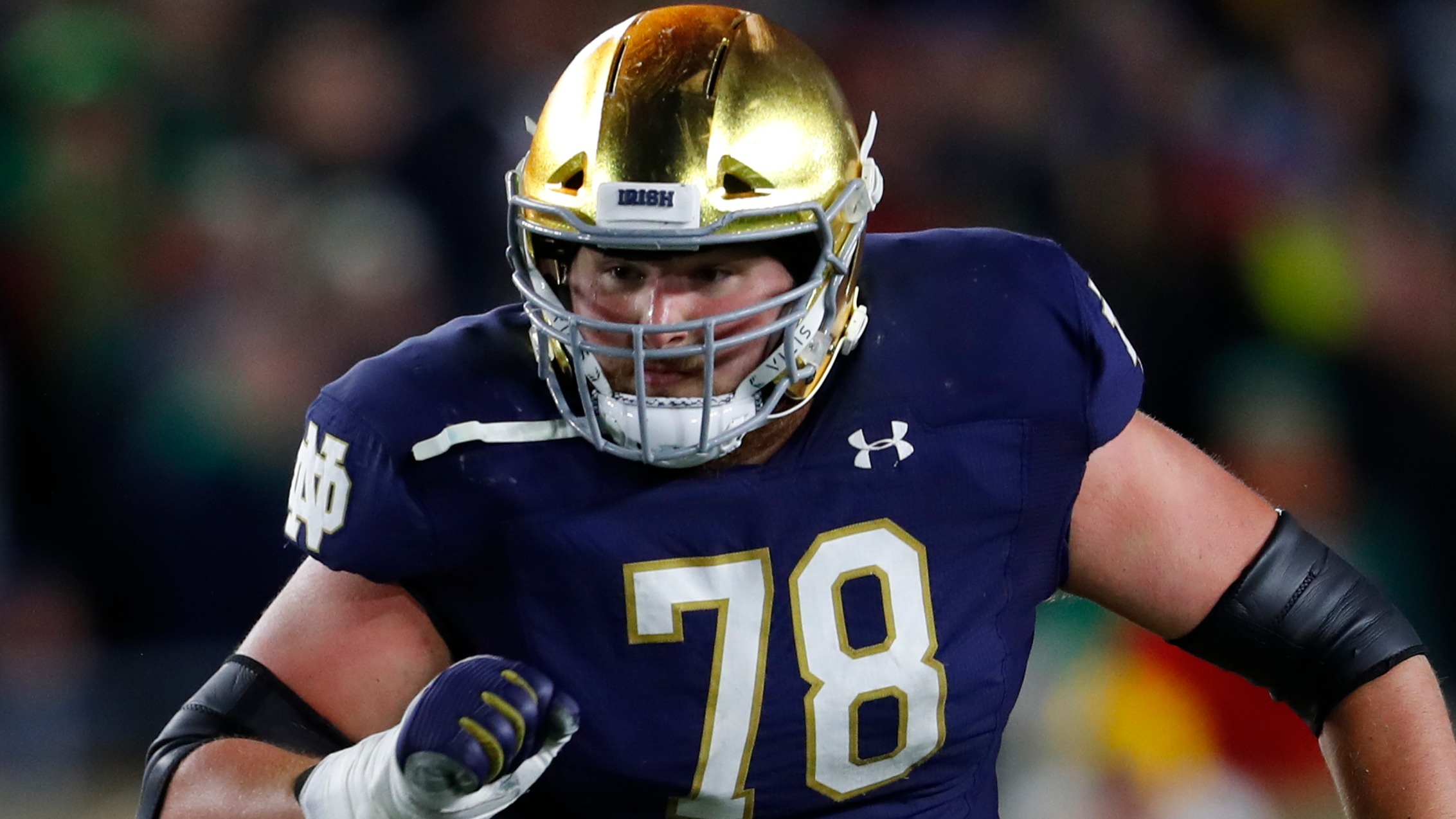 Oddsmakers opened the Irish underdogs for just the second time in 2019, gifting 2.5 points for their Week 9 clash at Michigan.