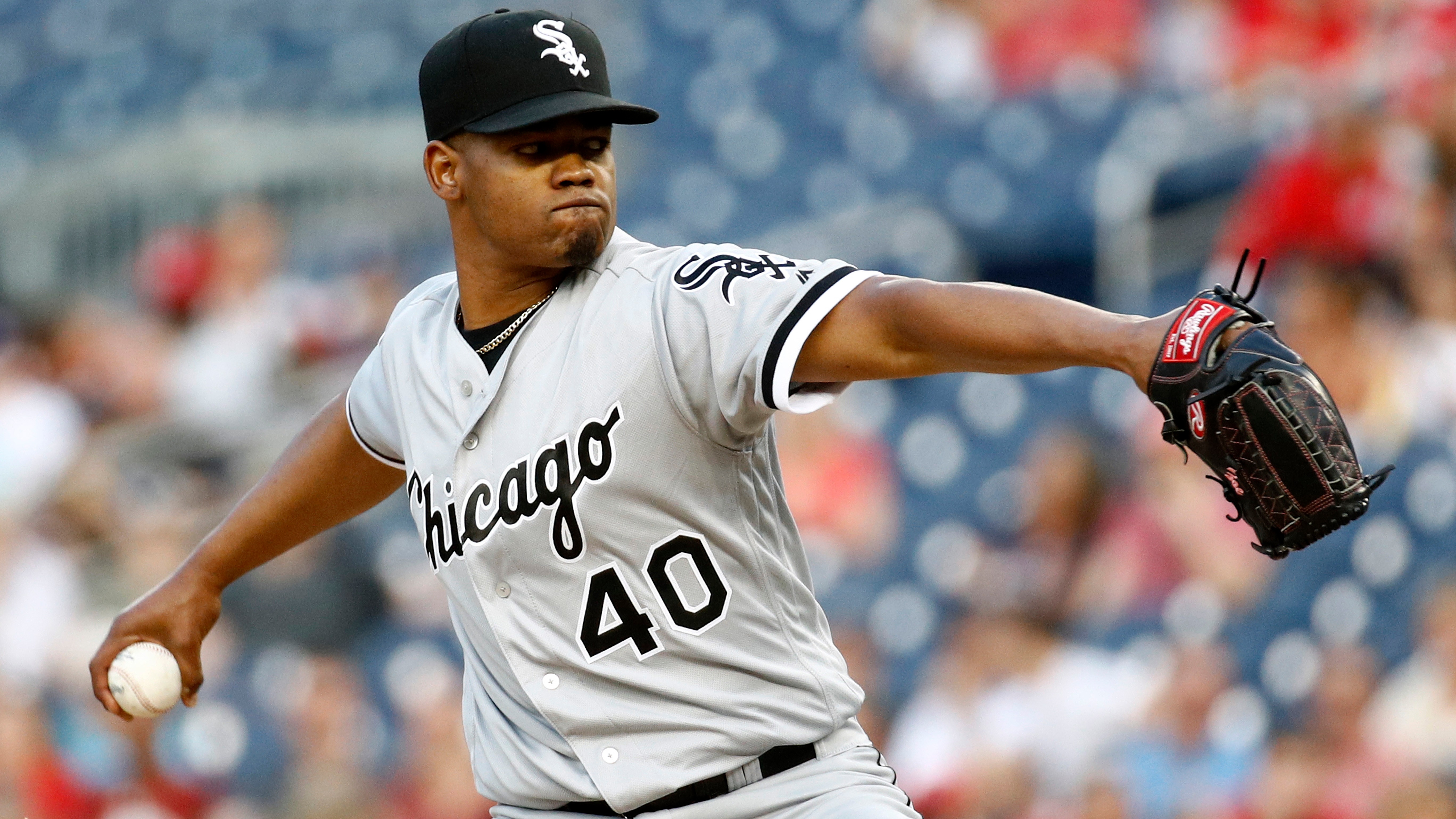 Coming off a series win over the World Series favorite Astros, the White Sox are underdogs to begin a seven-game road trip at the Angels on Thursday.