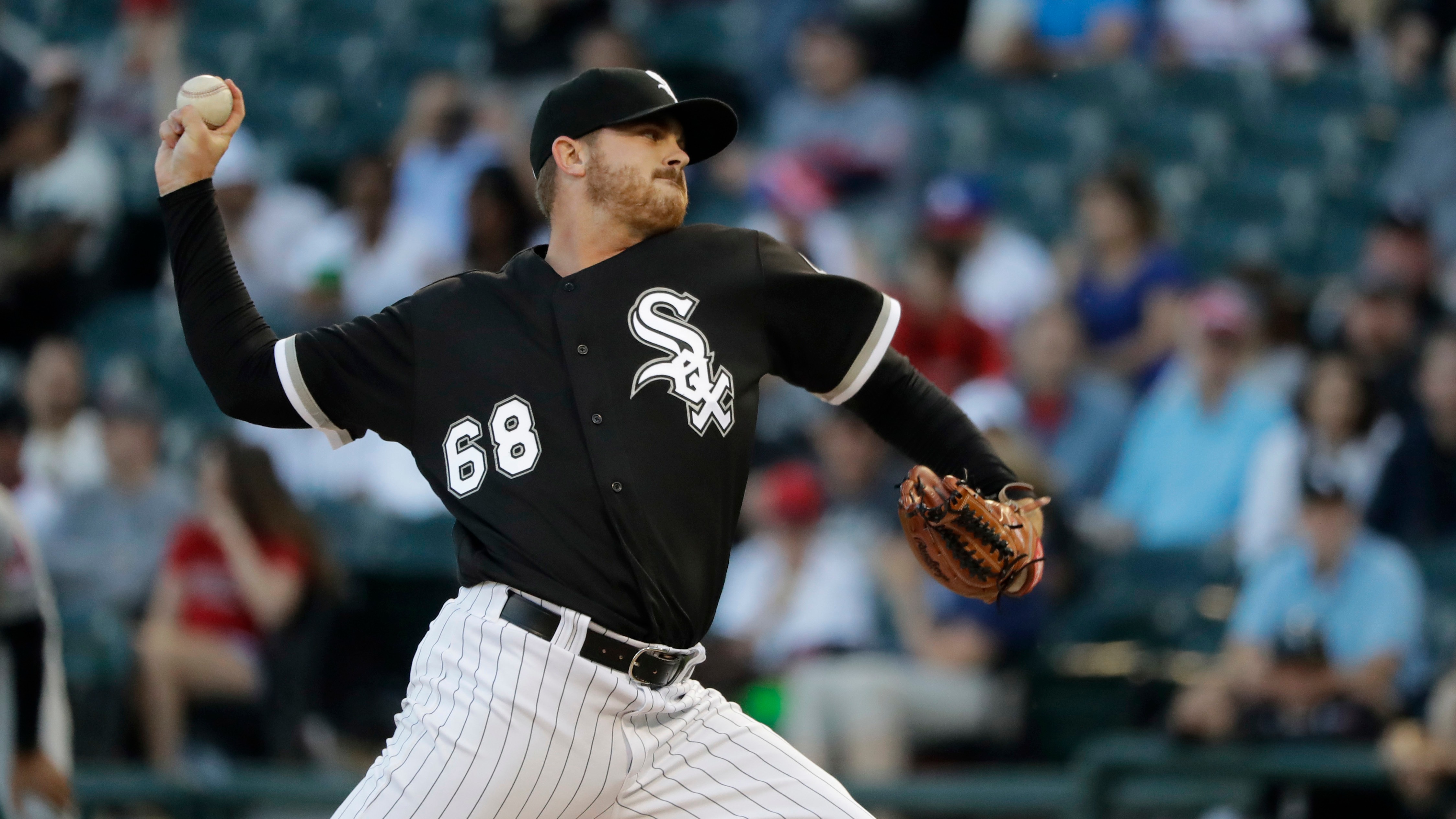 The White Sox look to Dylan Covey to help make up ground in the AL Central when they take on Cleveland Monday night.