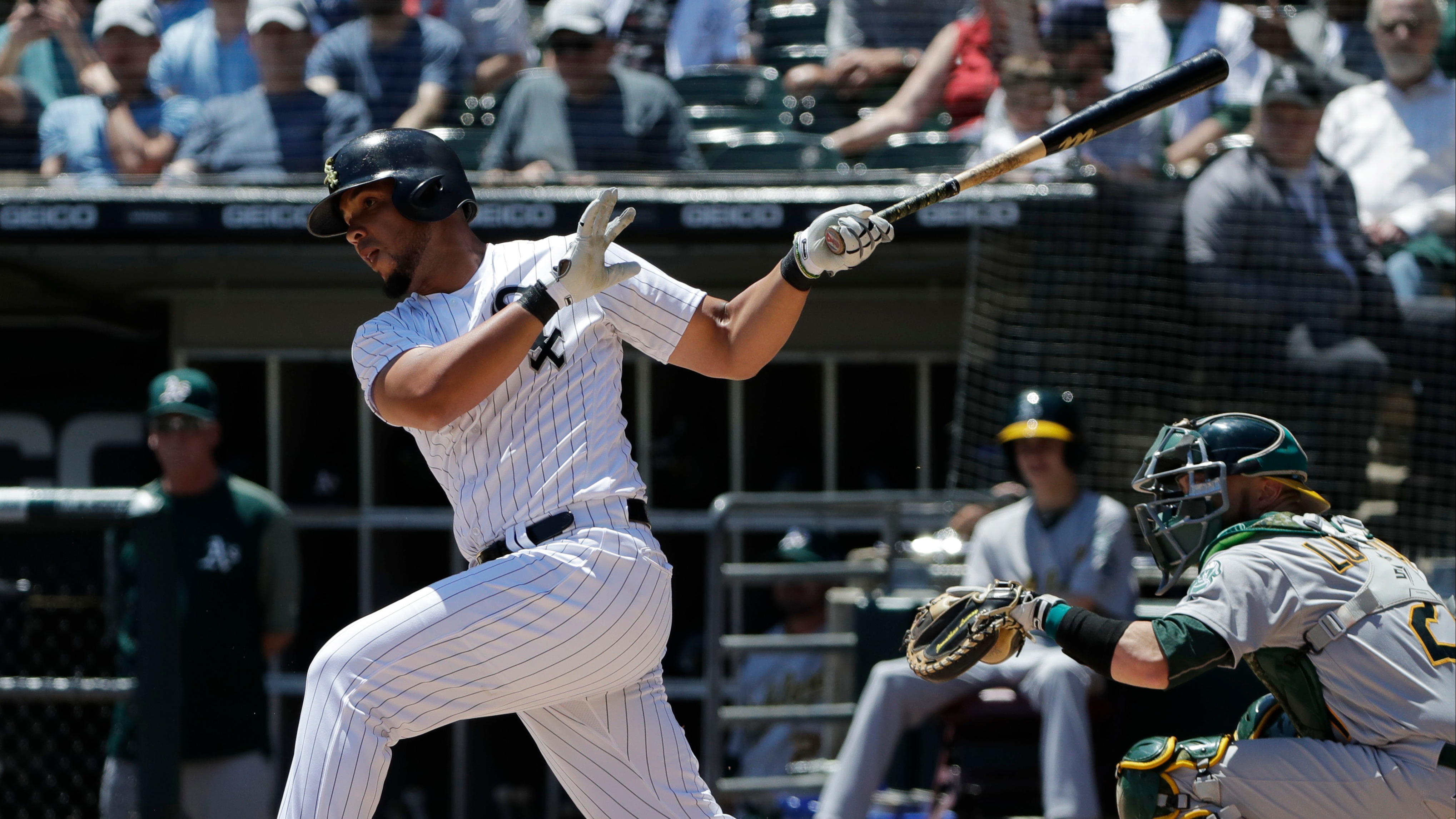 The Chicago White Sox are still rebuilding but they'll be a lot more relevant to fantasy baseball owners in 2019 than in year's past.