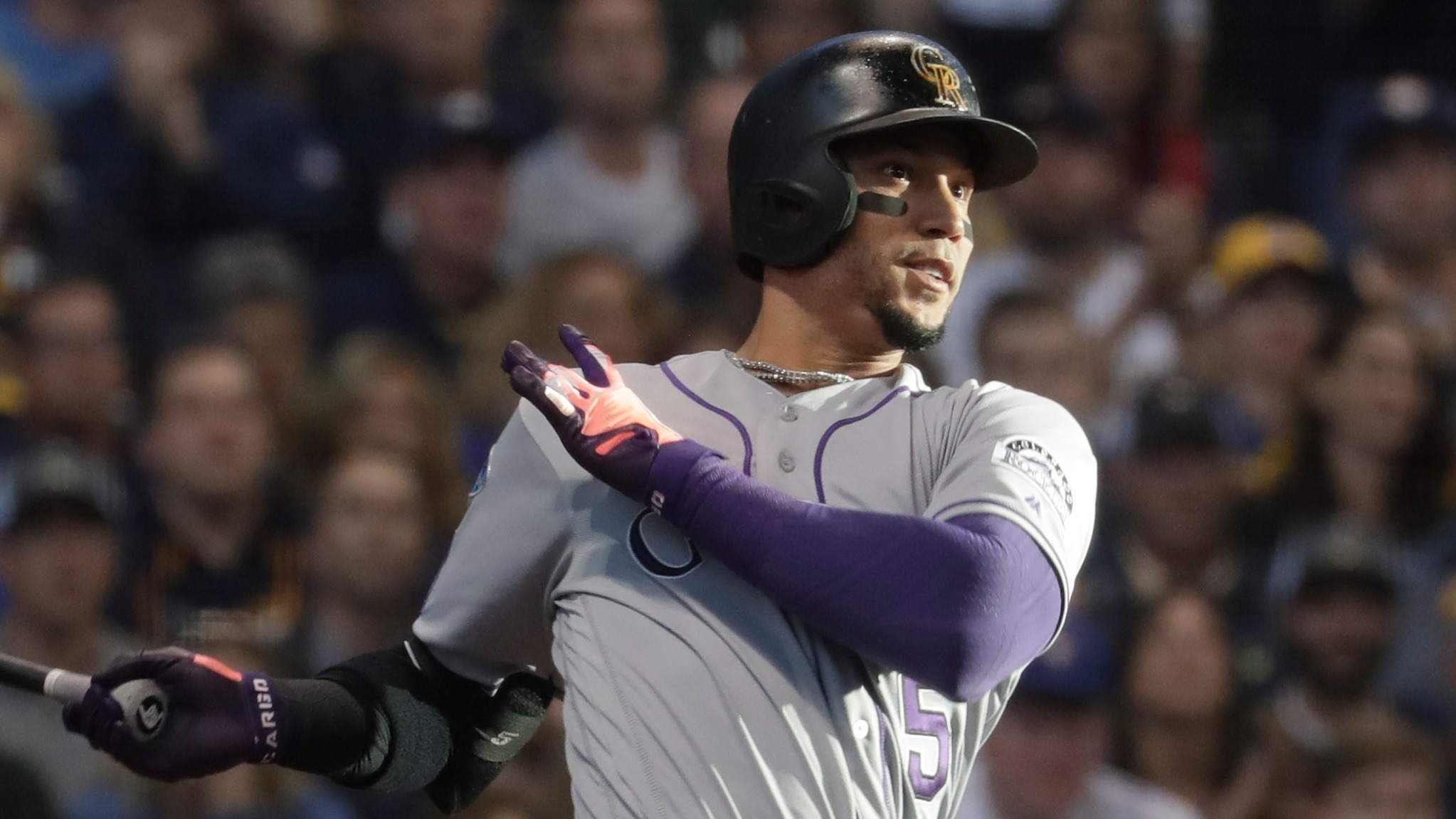 There are a handful of free agents the White Sox should be looking to add this winter, not just as future role players on a contender but also as trade currency ahead of next season’s deadline.