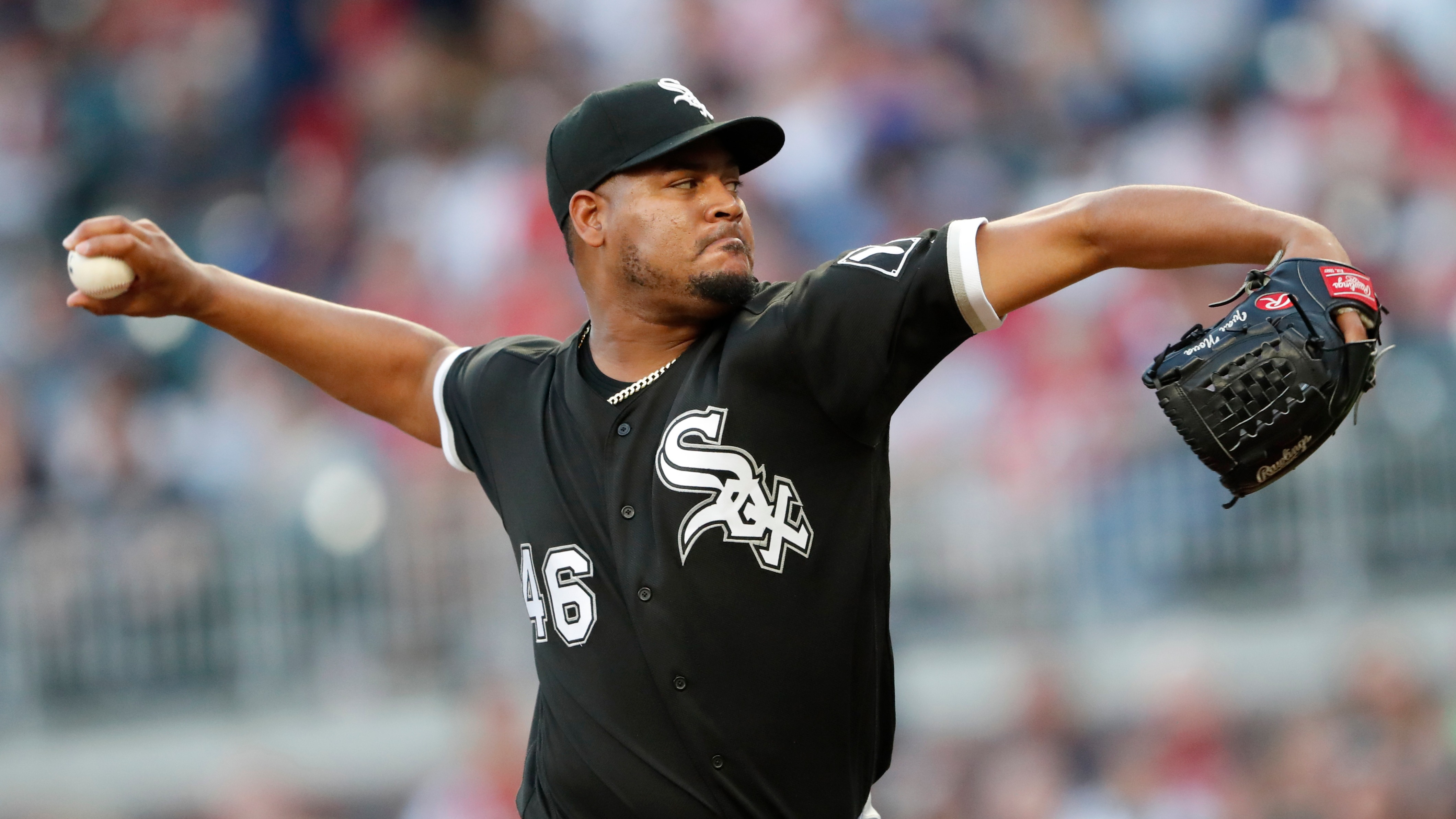 After upsetting the Indians on Tuesday, the White Sox are heavy betting underdogs again on Wednesday against All-Star Shane Bieber.