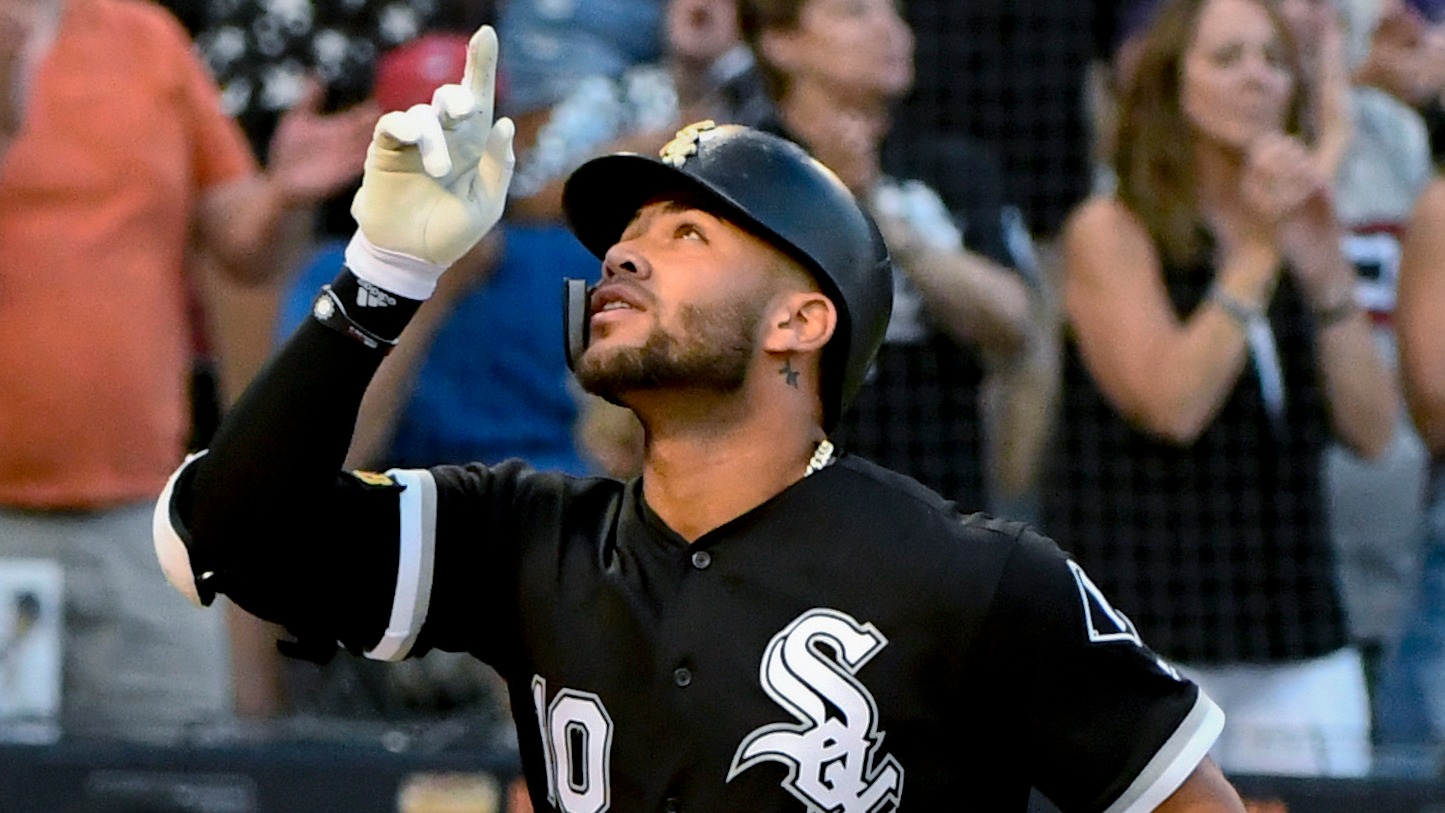 Here is how the depth chart shakes out for the White Sox, and the best- and worst-case scenarios for each position.