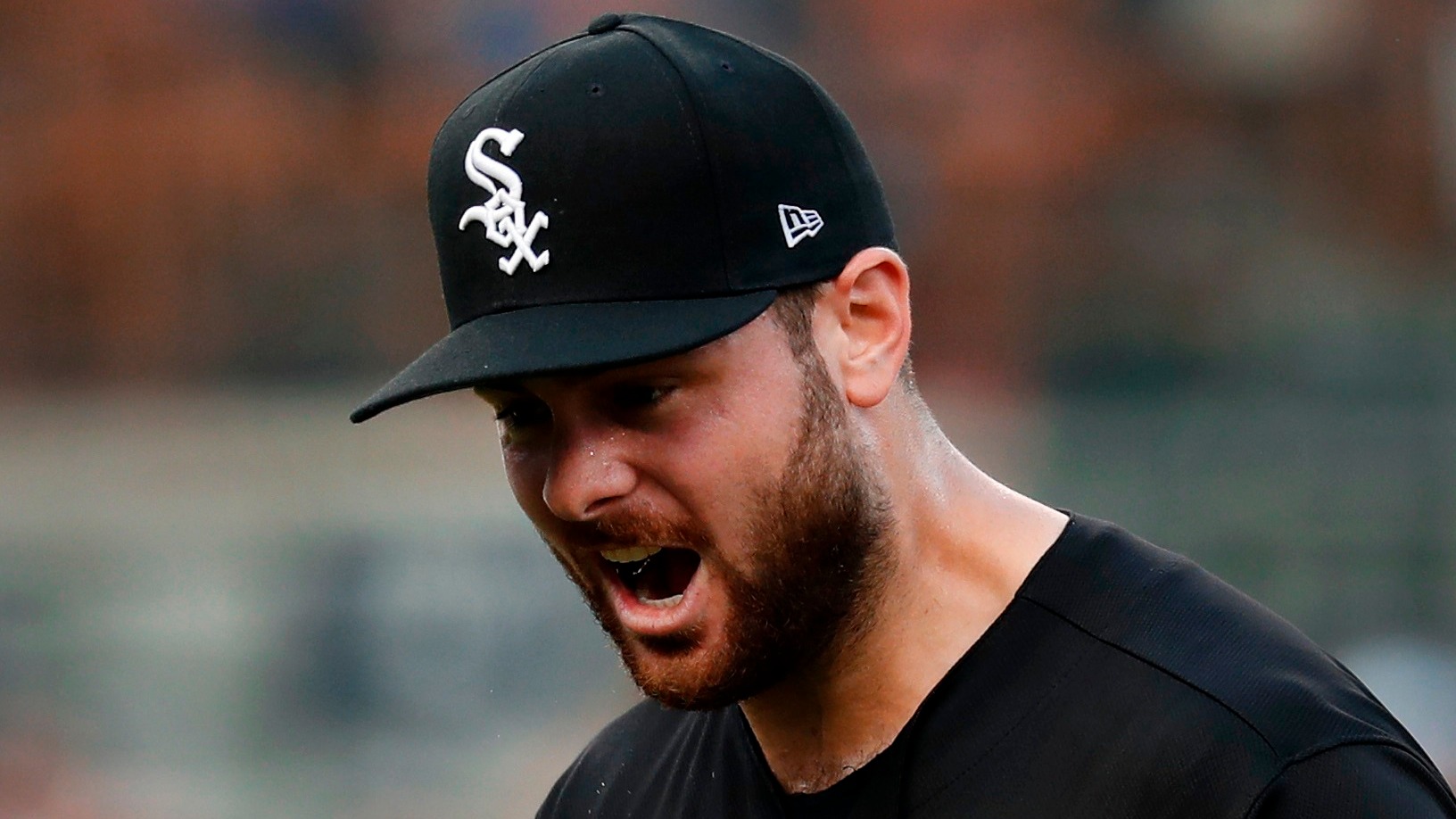 While many of the same players have returned, there's been some interesting additions to the White Sox pitching staff, and there's nowhere to go but up from last season.