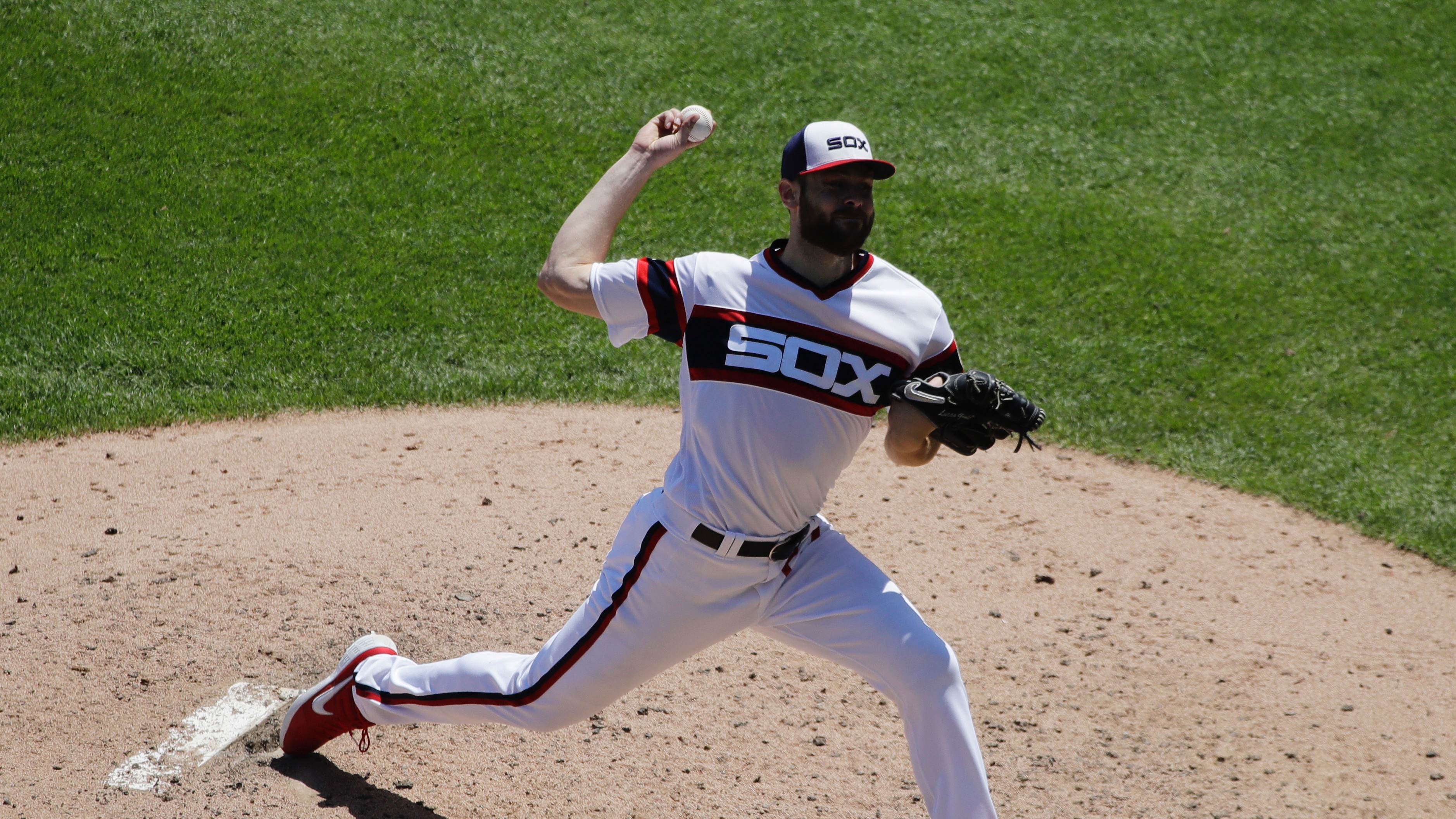 It's been a meteoric rise -- on the field and the oddsboard -- for Lucas Giolito, the once-prized prospect who's putting it all together this season and was named American League pitcher of the month for May on Monday.