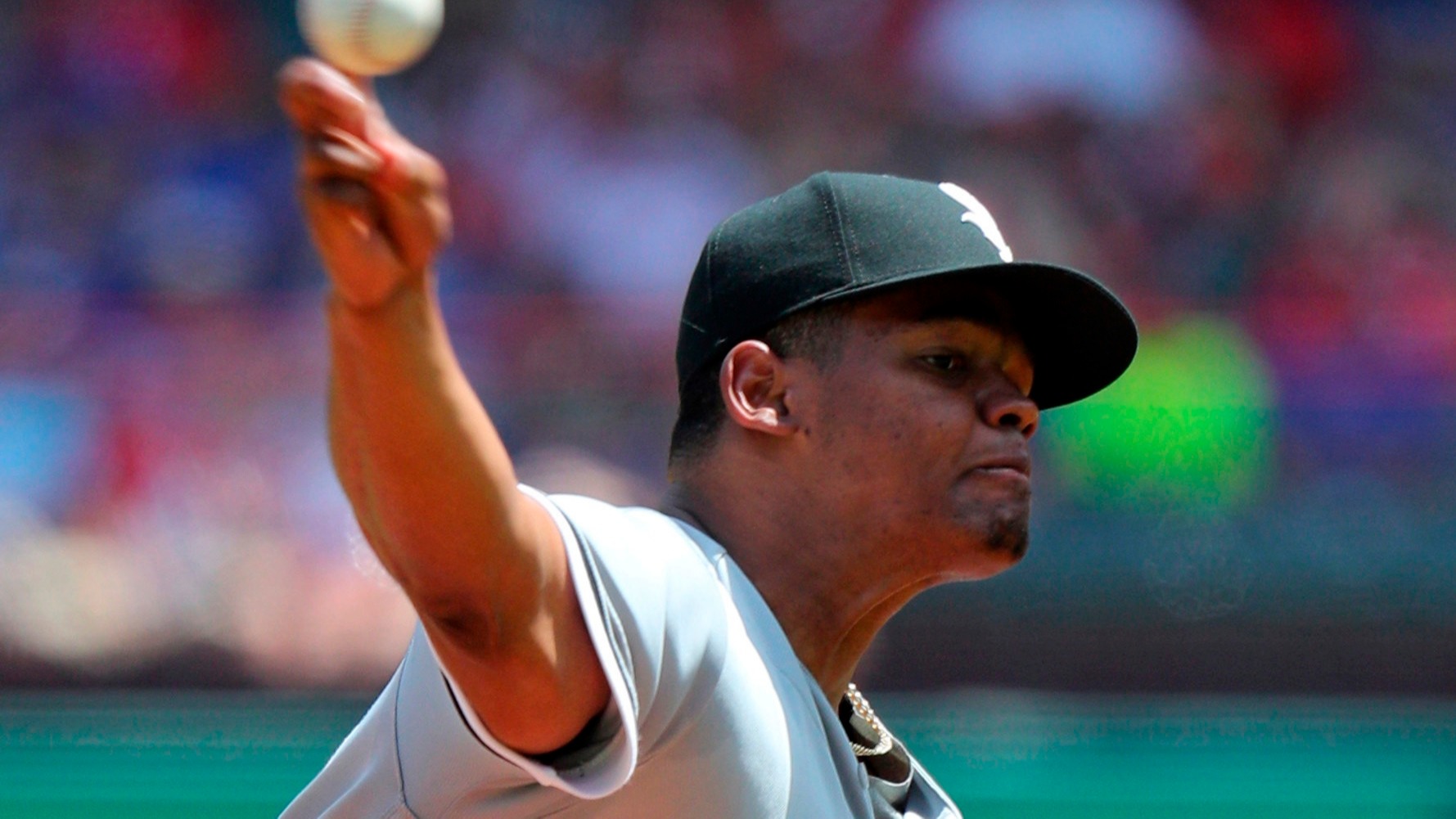 After going nearly a month since last being favored against the Tigers on June 16, the White Sox enter Saturday's contest against the Royals as betting favorites for a second consecutive game.