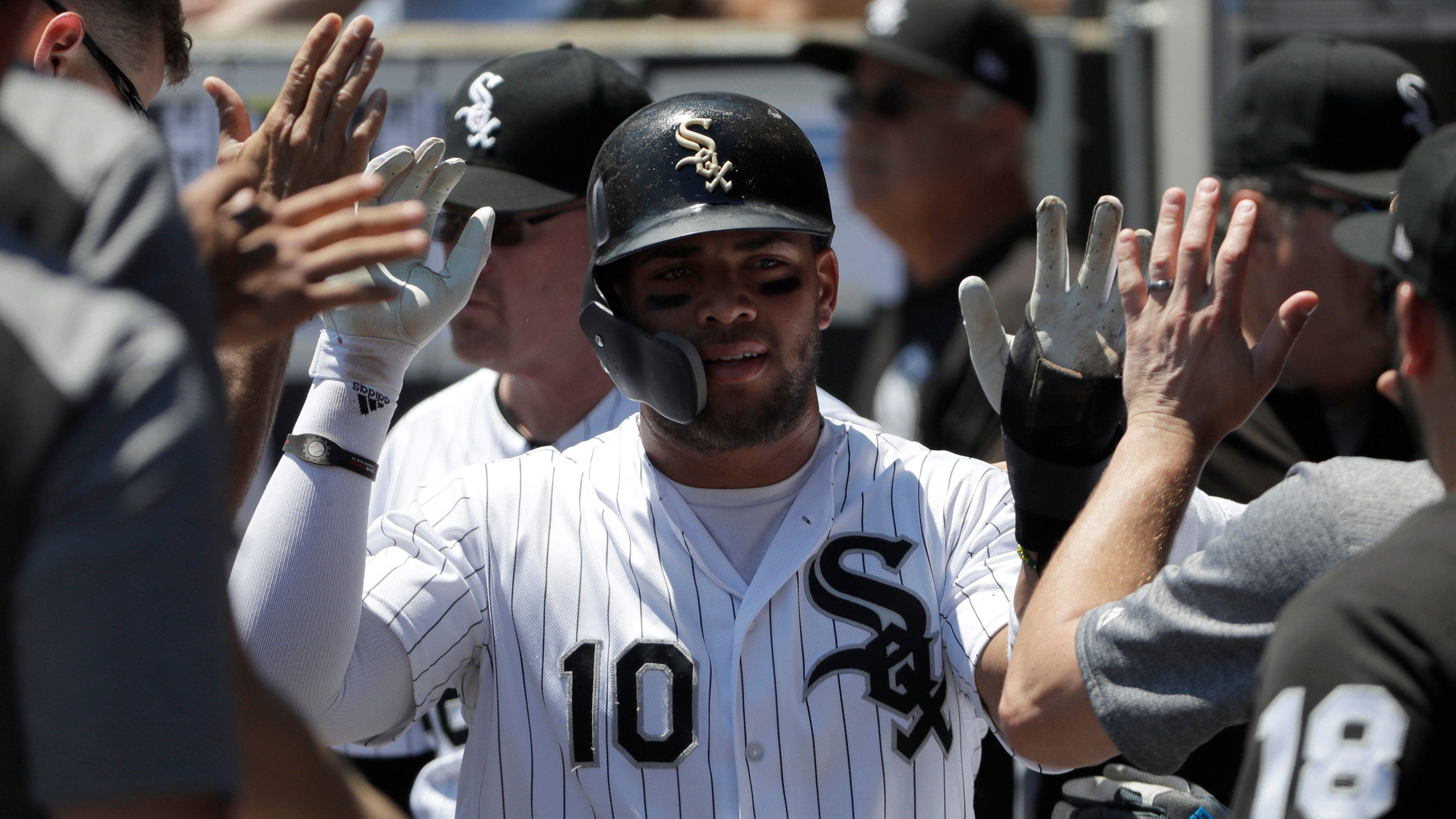 Yoan Moncada struggled in 2018 on the whole, but there's room for hope thanks to his hot start and strong finish to the season.