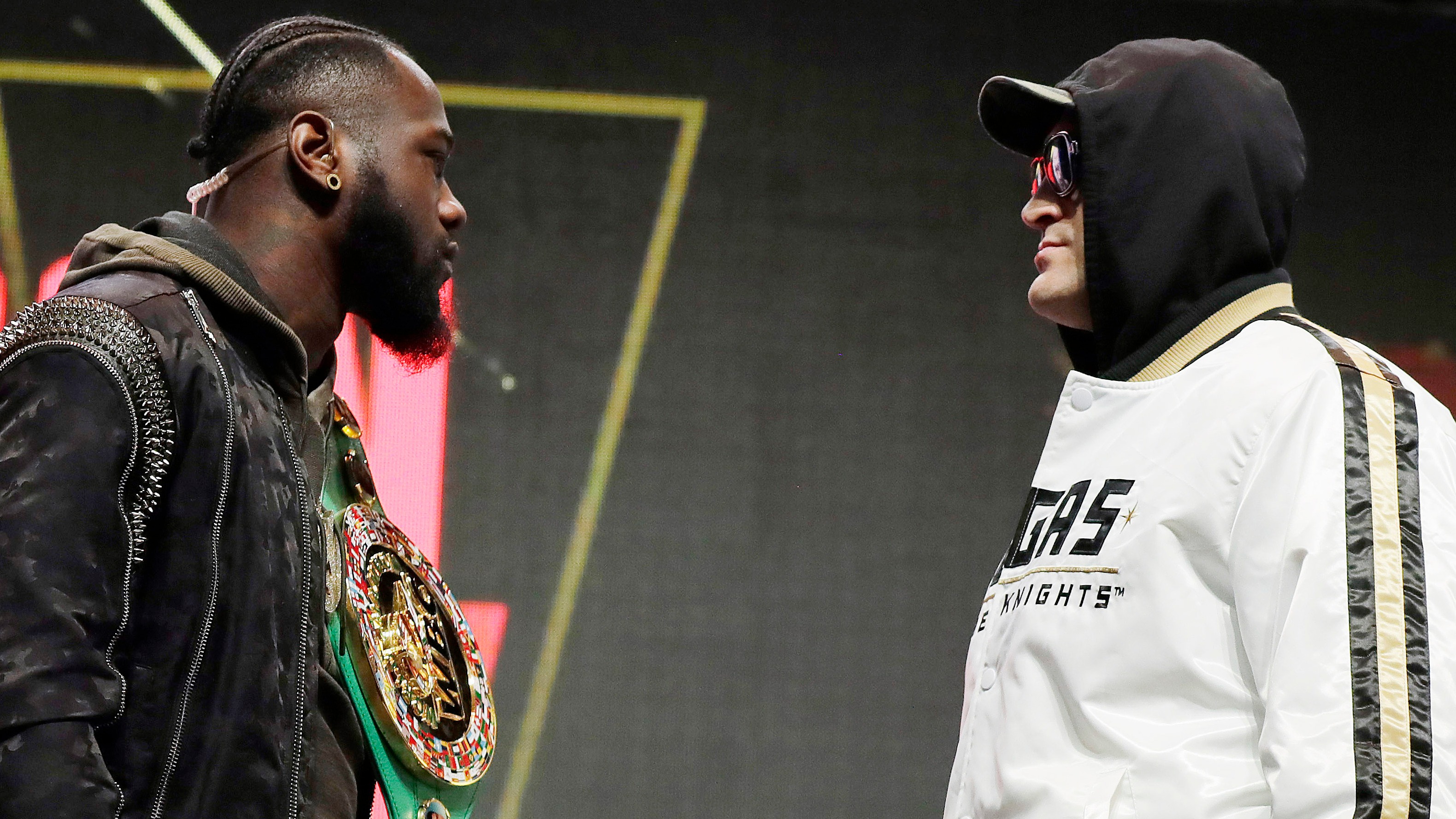 The Deontay Wilder-Tyson Fury rematch is an evenly-priced affair that presents plenty of opportunity for bettors to cash tickets at solid odds.